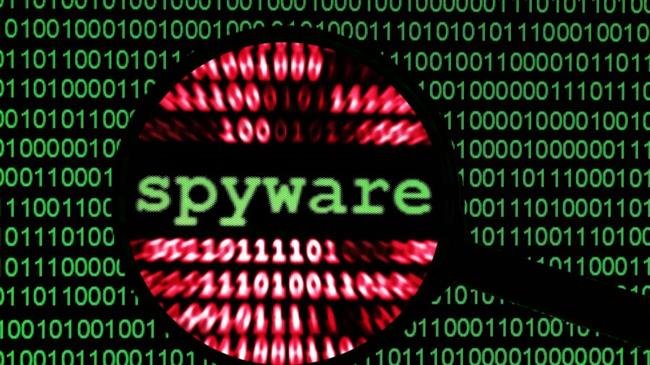 TEHRAN, Young Journalists Club (YJC) -The University of Toronto-based lab confirmed the use of the controversial software, known as Pegasus, on the Saudi dissident after identifying his Canada-based phone checking into a Saudi server, according to The Canadian Press on Monday.

Citizen Lab released a study two weeks ago, detailing greatly increased use of the spyware in Saudi Arabia and the United Arab Emirates.

Pegasus's owning company NSO Group brands the program as a means for governments to monitor terrorists and criminals, a claim that is contested by Citizen Lab director Ron Deibert.

“What we have found in our research is that when you look at cyberwarfare and cyberespionage as it’s practiced, the principle victims are civil society: journalists, human-rights defenders, activists, lawyers,” said Deibert.

Abdulaziz has urged Canadian authorities to take action against the Saudis, warning about potentially Canadian nationals being affected due to the spying program.

The dissident further claims some of his family members were detained by Saudi authorities in an act of intimidation as the media activist made numerous comments on the recent Canada-Saudi diplomatic dispute.

The ongoing tension between the two countries was triggered in early August after Canadian Foreign Affairs Minister Chrystia Freeland urged the kingdom to free a number of detained civil rights activists.