TEHRAN, October 03 -The 19-country eurozone economy lost momentum in September despite a resilient performance by the services sector in Italy, according to a closely watched survey released Wednesday. 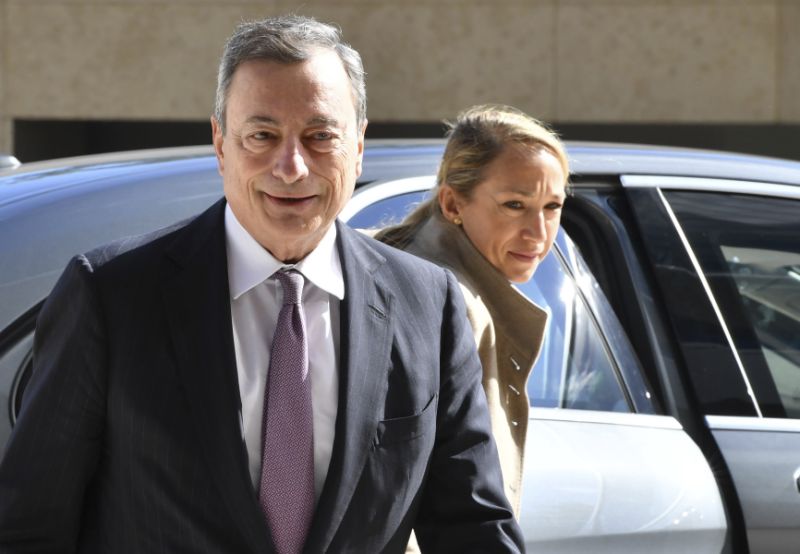 Though anything above 50 indicates expansion, the decline provides further evidence that the eurozone economy cooled during the summer as trade growth stalled. Trade tensions around the world, mainly between the United States and China, have stoked worries that protectionism is on the rise to the detriment of business.

Despite the flat-lining in exports, the firm's survey still points to quarterly economic expansion in the eurozone economy of 0.5 percent, which is strong relative to the growth seen in the past decade.

Chris Williamson, the firm's chief business economist, said the slowdown is set to continue into the fourth quarter as "recent months have seen a clear loss of momentum in terms of both output and new order gains."

Interestingly, the survey showed the Italian services sector was robust in September despite mounting worries in financial markets about the new populist government's economic policies, which has seen the country's borrowing rates rise.

"This suggests that, so far, Italian businesses have remained sheltered from concerns about the country's fiscal stance and the resulting volatility in the Italian sovereign bond market," said Moritz Degler, economist at Oxford Economics.