TEHRAN, October 04 - Russian President Vladimir Putin headed for India on Thursday looking to tie up billions of dollars in arms deals with Prime Minister Narendra Modi, likely irking the US, China and Pakistan in one fell swoop. 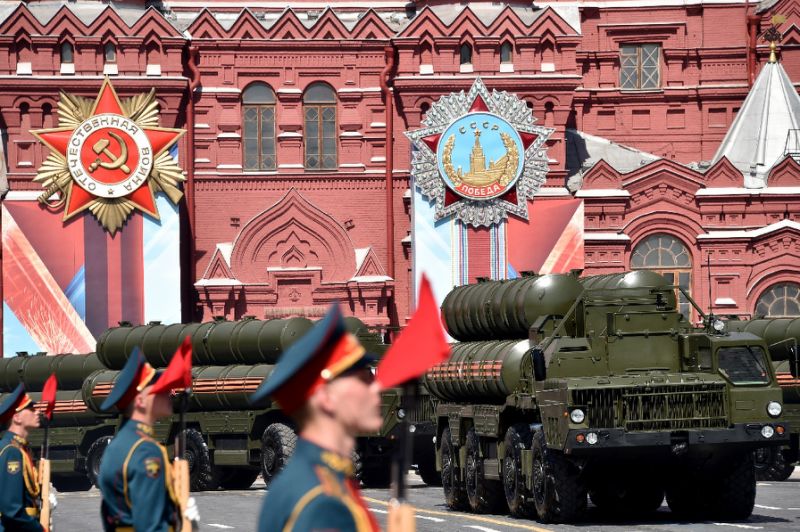 TEHRAN, Young Journalists Club (YJC) - The Kremlin said before the two-day visit by Putin and top Russian ministers that the "key feature" would be the signing of a $5-billion deal for the S-400 air defense system, despite the risk of US sanctions against countries buying Russian defense kit.

Upgrades in arms systems "including the S-400 air and missile defense system" would be a particular focus for CAATSA, a US State Department spokesperson was quoted as saying by India's PTI news agency.

However, the US is in a difficult position when it comes to India. It wants to bolster ties with New Delhi to counter China's growing assertiveness, something that has also rattled India.

Washington and New Delhi announced plans last month for joint military drills in 2019, and agreed on the exchange of sensitive military information. The US is now India's second biggest arms supplier.

But Russia remains number one, and a string of new deals with the Asian giant would be a major win for Moscow -- and a big snub to the US.