TEHRAN, October 04 - A Turkish official says the Saudi ambassador to Turkey has been summoned to the ministry for discussions over a Saudi journalist who disappeared after a visit to the Saudi Consulate in Istanbul. 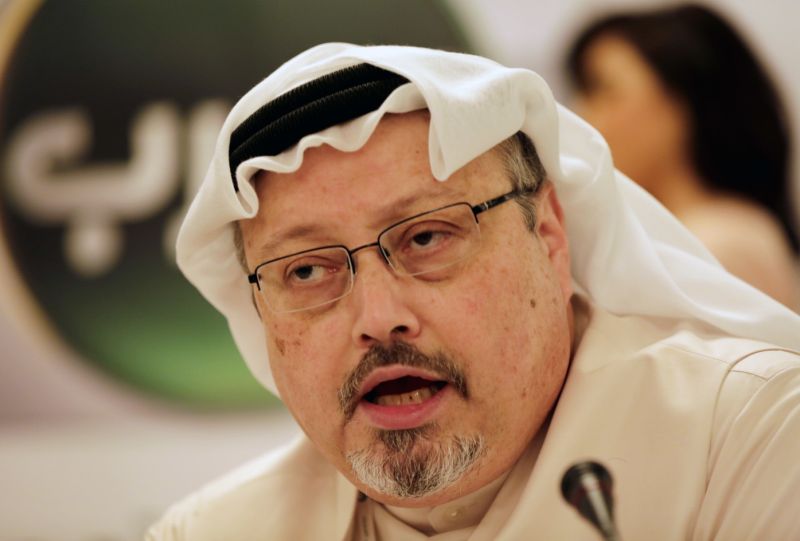 TEHRAN, Young Journalists Club (YJC) - The Foreign Ministry official says the ambassador was "invited" to the ministry on Thursday but did not provide further detail. The official spoke on condition of anonymity in line with government rules.

Saudi Arabia's consulate in Istanbul insisted Thursday that Khashoggi left the building before disappearing, directly contradicting Turkish officials who say they believe the writer is still inside.