TEHRAN, October 05 - Prime Minister Benjamin Netanyahu underwent a new round of questioning on Friday over one of several graft cases that have threatened to topple him, Israeli media reported. 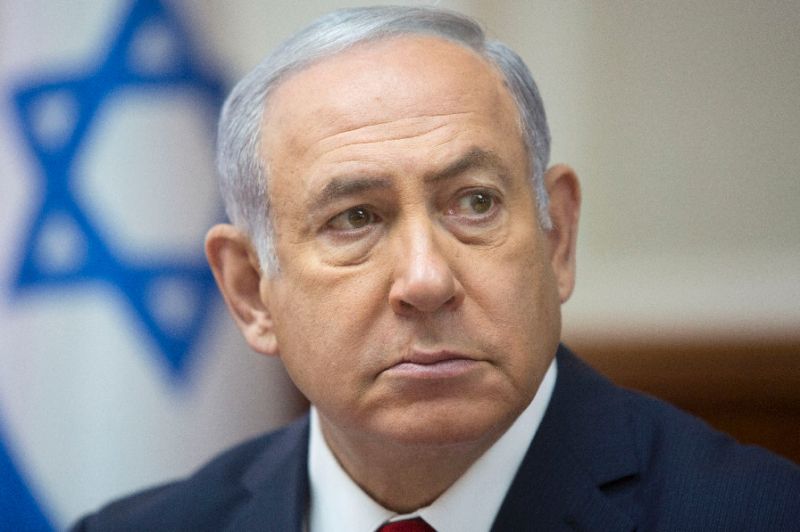 TEHRAN, Young Journalists Club (YJC) - The premier's 12th round of questioning as a suspect in various cases comes two days before his wife Sara appears in court on charges of misusing state funds for catering at their official residence.

The prime minister has not been charged in any of the cases.

The premier is accused of seeking favorable coverage from another Elovitch company, the Walla news site, in exchange for policies that could have benefited the mogul's interests to the tune of hundreds of millions of dollars.

Netanyahu also faces interrogation as a witness in a case involving the purchase of three German submarines.

Israeli television on Friday showed footage of police officers arriving at his office.

The police and Netanyahu's office never confirm he is being questioned until the hearings are over.

Israeli media reported that Friday's questioning will for the first time cover two further cases in which he is suspected of corruption, fraud and breach of trust.

In one, he and family members are suspected of receiving around 1 million shekels ($275,000) worth of luxury cigars, bottles of champagne and jewellery in exchange for financial or personal favors.

In the second, he is suspected of seeking a deal for positive coverage from Israel's top-selling daily newspaper, Yediot Aharonot, in exchange for advancing a law that would have limited the circulation of Israel Hayom, a free competitor.

His wife Sara appears in court on Sunday charged with misusing state funds to buy catered meals costing $100,000 (85,000 euros) by falsely declaring there were no cooks available at the premier's official residence, AFP reported.