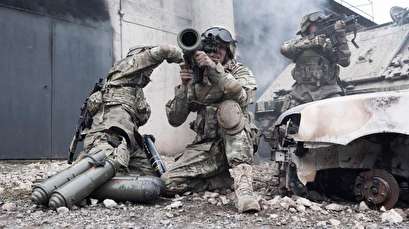 The two companies have been working together since 2017 to develop a guided munition for the weapon, with plans for test firing of the new product set for sometime in 2020 in Sweden.

"Collaborating with Raytheon, utilizing their technical and product excellence in combination with our innovative technology solutions, will enhance the already world-leading Carl-Gustaf and AT4 weapon systems with additional capabilities that will further increase the operational benefit for the end user," Görgen Johansson, who leads Saab's Dynamics business, said in a press release on Friday.

The Carl-Gustaf weapon system is used by the militaries of more than 40 other countries, in addition to the United States. The new version is meant to help ground troops engage targets up to 2,000 meters away.

The guided munition will be able to penetrate light armor, bunkers and conrete structures, and will allow soldiers to fire at targets from inside structures.