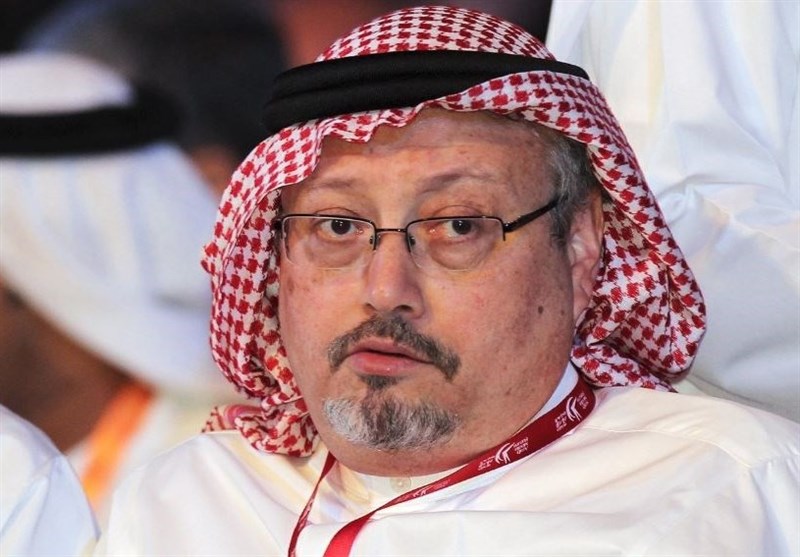 TEHRAN, Young Journalists Club (YJC) - According to the Arabic-language Al-Khaleej Al-Jadid news website, citing the informed source, Khashoggi was tortured to death during interrogation inside the consulate.

A Turkish security source also told Reuters on Saturday that a group of 15 Saudi nationals, including some officials, arrived in Turkey onboard two planes on the same day of Khashoggi’s disappearance.

The source said the team was at the consulate that same day and later left Turkey for Saudi Arabia.

Turkey’s official Anadolu news agency also said in a report that the 15 Saudi nationals had been at the consulate for a brief period last Tuesday.

The source further said that the interrogators later dismembered his body and the Saudi nationals took interrogation video with themselves to brief Saudi Crown Prince Mohammed bin Salman on his death, the source said.

Khashoggi, an outspoken critic of the Saudi government, had been living in self-imposed exile in the United States since 2017, when Saudi authorities launched a massive crackdown on the dissent. He was seeking to secure documentation for his forthcoming marriage when he entered the Saudi consulate in Istanbul. His fiancée waited outside the consulate for hours without hearing from him.