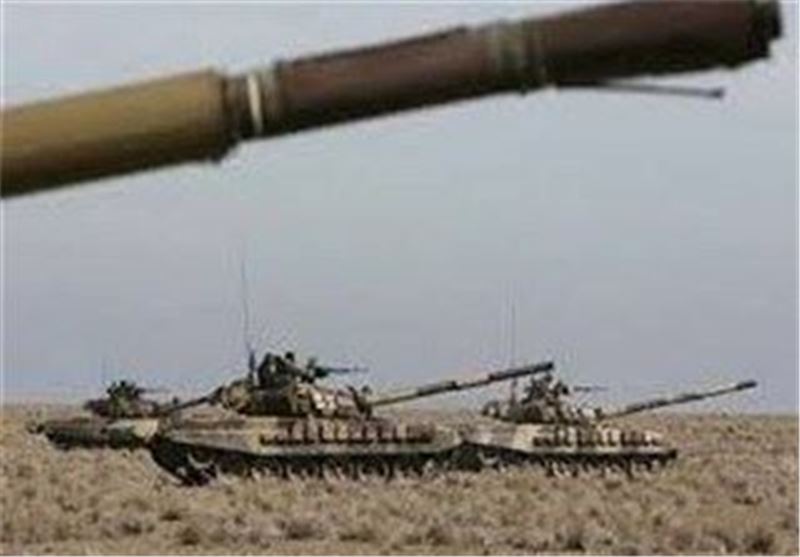 TEHRAN, Young Journalists Club (YJC) - IRGC Ground Force Commander Brigadier General Mohammad Pakpour announced on Saturday that the final stage of the war game is held in Shaho mountainous region in the province of Kurdistan and in Kamyaran region.

The first stage of the drills, dubbed Muharram, kicked off six days ago with the presence of 70 percent of the IRGC Ground Force’s Hamzeh Seyed al-Shohada Base forces.

The final stage is held after a civil defense exercise attended by the Police, border guards, and Basij (voluntary forces) in Kurdistan, according to the commander.

Tasked with protecting the country’s northwestern and southeastern borders, the IRGC holds several war games every year to maintain its combat capabilities.