TEHRAN, October 07 - Tens of thousands of children are being denied mental health treatment in England in spite of evidence of self-harm or abuse, according to a report. 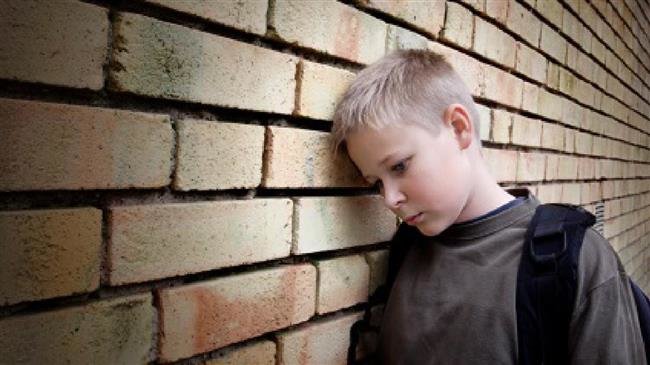 TEHRAN, Young Journalists Club (YJC) - Referrals to children’s mental health services in England have had an increase of 26 percent over the last five years, according to an investigation by the Education Policy Institute (EPI).

However, almost one in four of those children were turned away, meaning that at least 55,000 children did not receive treatment in 2017-18 alone.

The reason why they were rejected is that their condition was not considered serious enough to meet eligibility criteria, although most of them had experienced abuse or showed evidence of self-harm, according to the report.

The report also showed that even those who were accepted had to wait a long time to get treatment. Currently, children living in London have to wait more than two months on average, well above the government’s target of four weeks.

“This report shows a significant increase in demand for children’s mental health services over the last five years, even as many local authorities are having to cut back on the services they are providing. This is very worrying and could lead to increased access problems,” said David Laws, the former Liberal Democrat minister who now chairs the EPI.

The data was gathered through a series of freedom of information requests to child and adolescent mental health services (CAMHS) as well as local authorities. The EPI received responses from 54 out of 60 services and 111 of 152 local authorities.

Whitney Crenna-Jennings, the author of the report, pointed out that there was little evidence showing significant improvement in access to children’s mental services, except for a small decrease in the very longest waiting times.

“This bleak picture of vulnerable young people being turned away from specialist mental health services or facing long waiting times for treatment is all too familiar to schools,” said Anna Cole of the Association of School and College Leaders.

“The difficulty in accessing these vital services means that schools and teachers are frequently supporting and caring for young people in severe distress, even to the extent of having to take them to A&E because they have been unable to access timely specialist support.”