TEHRAN, October 09 - Turkey's president has demanded Saudi officials prove their claim that missing journalist and Riyadh critic Jamal Khashoggi left the Saudi consulate in Istanbul, as the US called for a thorough probe into his disappearance. 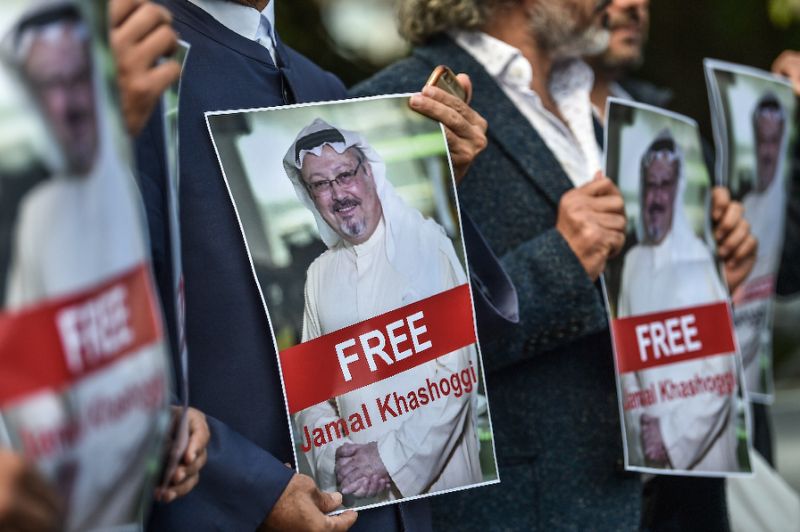 Khashoggi, a Washington Post contributor, vanished last Tuesday after entering the consulate to receive official documents ahead of his marriage to a Turkish woman.

"Consulate officials cannot save themselves by saying that he left the building... Don't you have a camera?" Erdogan told a news conference in Budapest.

"If he left, you have to prove it with footage. Those who ask Turkish authorities where he is should ask what happened."

US Secretary of State Mike Pompeo in a statement late Monday urged "the government of Saudi Arabia to support a thorough investigation of Mr Khashoggi's disappearance and to be transparent about the results of that investigation".

Turkish police said at the weekend that around 15 Saudis, including officials, arrived in Istanbul on two flights last Tuesday and were at the consulate at the same time as Khashoggi.