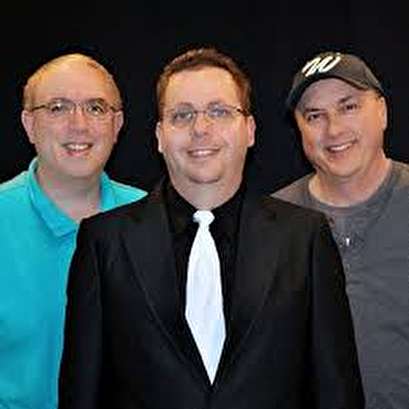 The Berlin-based firm said it is opening up its previously invite-only “premier monetization” program to hundreds of thousands of artists who offer their recordings on SoundCloud’s music streaming service, and qualify as professional creators.

Rival streaming music services include Spotify, Apple Music and Amazon Music, which typically restrict direct music sales to top artists, if at all. SoundCloud said in a statement that it would meet or beat the revenue split offered to artists by other streaming services.

Spotify is experimenting with offering direct licensing deals to some artists, it confirmed in July.

The decade-old SoundCloud counts 20 million creators who have posted content on its platform. It has been instrumental in launching the careers of recent chart-topping artists including Chance the Rapper, DJ duo Louis the Child, rapper Bryson Tiller and genre-bending soul singer Kali Uchis.

However, SoundCloud - which has one of the larger global audiences for free, advertising-supported listening outside of China - has struggled to convert users into paying subscribers.

Those hurdles have remained even after it offered its low-priced $4.99 a month ‘SoundCloud Go’ service last year.

The service said it would pay qualifying artists in its SoundCloud Pro or Pro Unlimited program who are at least 18 years of age directly each month. It will start with artists with at least 5,000 plays a month, in the United States, as well as major European markets, Canada, Australia and New Zealand.

The direct licensing program is aimed at newer, independent artists. SoundCloud has licensing deals with major music labels which cover many top artists.

For copyright reasons, only original music for which creators own all the rights can be offered, SoundCloud said. Covers, sampling and songs by artists with a track record of copyright violations will disqualify them from participating.