TEHRAN, November 01 - Germany's health minister said Thursday the country's main center-right party needs to make clearer what it stands for as he competes to succeed Chancellor Angela Merkel as its leader. He is emphasizing the need to curb unregulated migration. 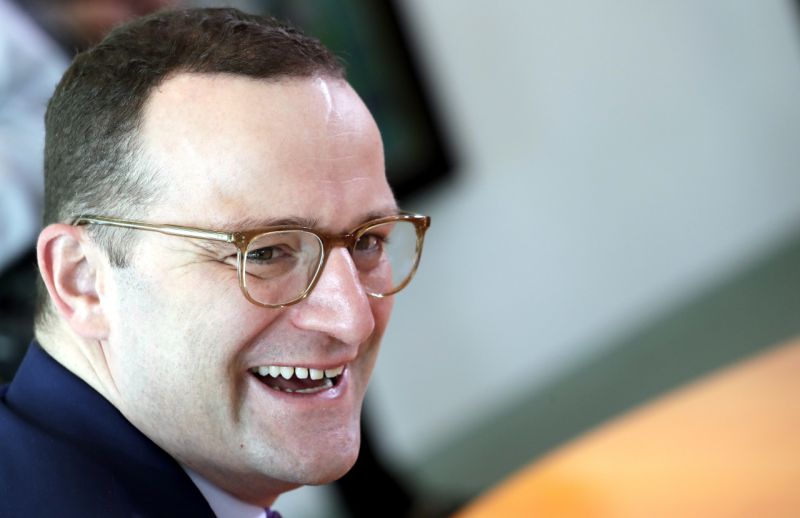 TEHRAN, Young Journalists Club (YJC) - Jens Spahn, 38, has long talked tough on migration, which he described in an article for Thursday's Frankfurter Allgemeine Zeitung newspaper as the "elephant in the room."

Spahn is one of three high-profile candidates vying to succeed Merkel as leader of the Christian Democratic Union, and by far the youngest.

He and onetime Merkel rival Friedrich Merz, who is seeking a comeback after a decade away from front-line politics, stand for a more conservative approach than the chancellor.

Merkel announced Monday that she plans to step down as party leader in December but remain chancellor until the next election, launching a transition that could last three years.

Recent state elections have seen Merkel's center-right bloc lose support both to the far-right Alternative for Germany and to the environmentalist, traditionally left-leaning Greens. That, Spahn wrote, is "above all because our own position is not clear."

He identified security as a key issue, and argued that "not everything is good again" on migration issues. The arrival of large numbers of refugees and other migrants as Merkel decided to leave Germany's borders open in 2015 has proven divisive in her conservative ranks.