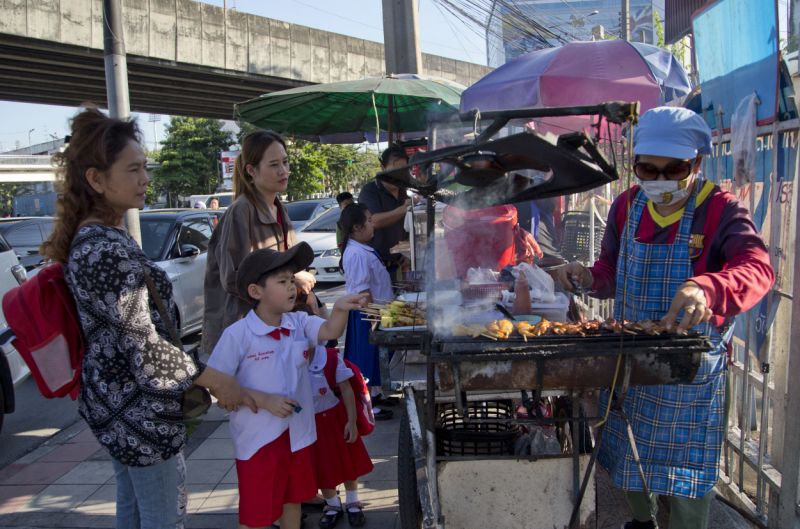 TEHRAN, Young Journalists Club (YJC) - Even in relatively well-to-do cities like Bangkok and the Malaysian capital Kuala Lumpur, poor families cannot afford enough good food for their children, often with devastating long-term consequences for their health and future productivity, says the report compiled by the Food and Agricultural Organization and three other U.N. agencies.

In Bangkok, more than a third of children were not receiving an adequate diet as of 2017, the report said. In Pakistan only 4 percent of children were getting a "minimally acceptable diet," it said, citing a government survey.

To be able to meet a goal of reaching zero hunger in the region by 2030, 110,000 people need to be lifted out of hunger and malnutrition every single day, said the FAO's regional director-general, Kundhavi Kadiresan.

"After all those years of gains in fighting hunger and malnutrition in Asia and the Pacific we now find ourselves at a virtual standstill," she said. "We have to pick up the pace."

Meanwhile, the number of malnourished people in the region has begun to rise, especially in East and Southeast Asia, with almost no improvement in the past several years.