TEHRAN, November 03 - US President Donald Trump has accused journalists of inciting violence by reporting what he called “fake news.” 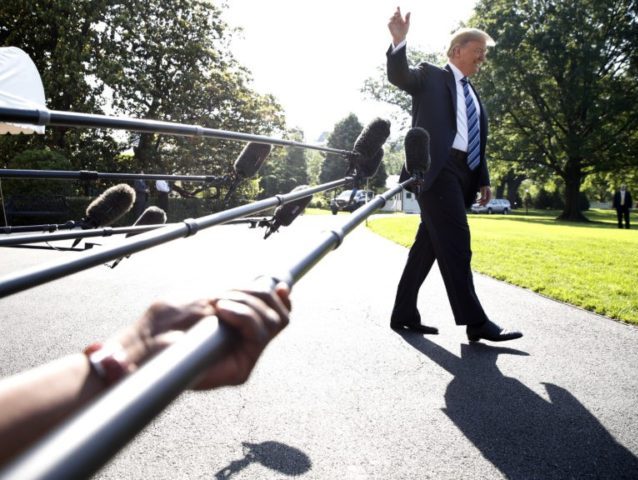 TEHRAN, Young Journalists Club (YJC) - Speaking to reporters on Friday, Trump, when asked whether his inflammatory rhetoric might lead to violent behavior, said it was questions of this nature that fueled violence and not his words.

“A lot of reporters are creating violence by not writing the truth,” he stated before leaving the White House for a weekend of campaign rallies ahead of the November 6 midterm congressional elections. “The fake news is creating violence.”

“If the media would write correctly and write accurately and write fairly, you’d have a lot less violence in the country,” he said.

Trump’s comments stand in stark contrast to those made by White House press secretary Sarah Hucakbee Sanders, who said Monday that “the president is not placing blame” on the media for growing instances of violence around the country.

The controversial exchange came in the wake of explosive devices being mailed to prominent Democratic politicians over the past few days and a deadly shooting at a Pittsburgh synagogue that killed 11 people.

This is while the Republican head of state has ignored calls from both sides of the aisle to tone down his divisive rhetoric, which some analysts say is radicalizing people on the far ends of the political spectrum.

According to police, the suspect behind the attempted mail bombings was a Florida man who was a registered Republican and a vocal Trump supporter.

He was charged with sending pipe bombs to more than a dozen Democratic figures, celebrities and a media organization all of whom Trump had openly spoken against before. 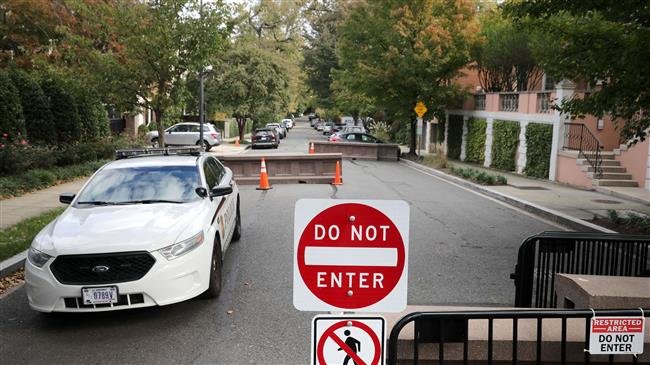 The synagogue shooting suspect was also a man who on social media echoed Trump’s fiery rhetoric about a caravan of Central American migrants that is currently moving through Mexico towards the US border.

On Thursday, Trump implied that thousands of military forces he had sent to the border might open fire on the caravan if the immigrants start to fight them.

However, he walked back those remarks on Friday, saying the migrants would be arrested and not fired upon.