TEHRAN, November 09 - Britain's junior Brexit minister told a German media outlet he was optimistic that Britain and the European Union would reach a Brexit deal soon, adding that he hoped this would happen in the next three weeks. 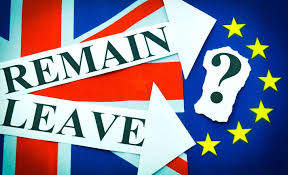 TEHRAN, Young Journalists Club (YJC) - Robin Walker told the Funke group of newspapers that Brexit negotiations were progressing in a constructive manner and there was agreement on more than 95 percent of the deal.

Britain wants to come to an agreement with the EU as quickly as possible and it would be desirable both for Britain and for the EU to reach a deal at a special EU summit in November, he added.