TEHRAN, November 11 - Romanian officials say the government minister tasked with preparing the country to take over the European Union's rotating presidency on Jan. 1 has resigned. 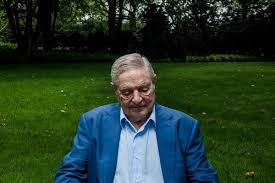 Negrescu is considered a moderate within the left-wing Social Democracy Party.

The EU and the U.S. have criticized a government-initiated judicial overhaul as undermining the fight against corruption in Romania.

EU Justice Commissioner Vera Jourova voiced concern last month about Romania potentially struggling to manage the EU's presidency while it was weighed down by domestic concerns, in particular corruption.