TEHRAN, November 11 -The death toll from an Ebola outbreak in eastern Democratic Republic of Congo has risen to more than 200, the health ministry said on Saturday. 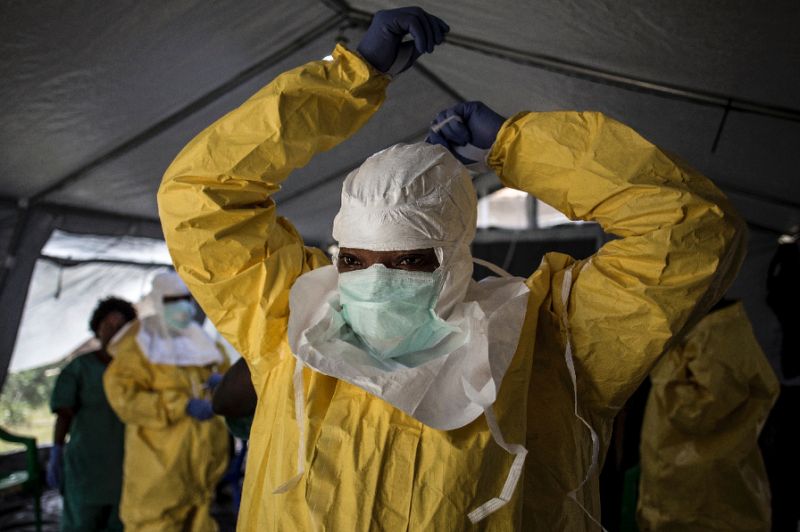 TEHRAN, Young Journalists Club (YJC) - The ministry said it had recorded 201 deaths from the virus and that 291 cases have been confirmed since the outbreak began in August.

About half of the cases were in Beni, a city of 800,000 people, in the North Kivu region.
The UN's Department of Peacekeeping on Friday called on armed groups active in the region not to hinder efforts to fight the disease.

Teams responsible for responding to the outbreak "have faced threats, physical assaults, repeated destruction of their equipment and kidnapping," Health Minister Oly Ilunga said on Friday.

"Two of our colleagues in the Rapid Response Medical Unit have even lost their lives in an attack," he said.

The outbreak is the tenth in DR Congo since Ebola was first detected there in 1976.

Ebola is a serious infectious disease that can spread rapidly through small amounts of bodily fluid, causing internal bleeding and potentially death.

Since a vaccination programme began on August 8, more than 25,000 people have been innoculated, the health ministry said earlier this month.