Leaders meet in Italy to find settlement in Libya

TEHRAN, November 12 - A gathering of leaders of Libya's quarrelling factions and of countries keen on stabilizing the North African nation opens Monday in Sicily, aimed at finding a political settlement that would bolster the fight against Islamic militants and stop illegal migrants crossing the Mediterranean to Europe's southern shores. 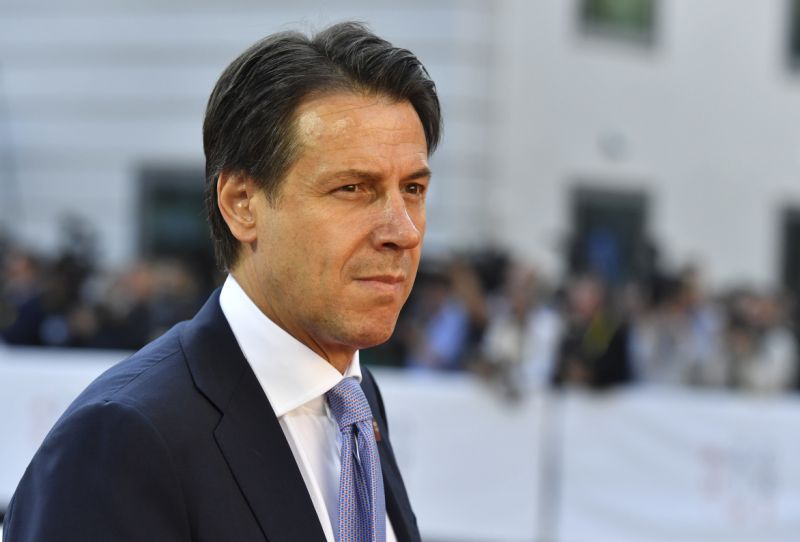 TEHRAN, Young Journalists Club (YJC) - But the meeting's chances of success appear uncertain, not least because of the difficulties involved in any attempt to get all stakeholders — two rival administrations, unruly militias with considerable firepower and an ambitious army general — to agree on a road map that would reunite Libya after seven years of chaos and bloodshed while not infringing on their current spheres of power.

Gen. Khalifa Hifter, commander of the self-styled Libyan National Army, is unlikely to go to the Palermo event, according to officials close to him. The Egyptian- and UAE-backed Hifter, who also maintains close ties with France, views the meeting as lacking a "clear agenda" and designed largely as a media event favoring Italy, the host, according to the officials who spoke on condition of anonymity because they were not authorized to brief the media.

Dealing a further blow to the meeting's chances of success, some European heads of state that Italy had hoped would come — including U.S. President Donald Trump and Russia's Vladimir Putin — are also staying away, sending lower-ranking State Department or Foreign Ministry officials instead.