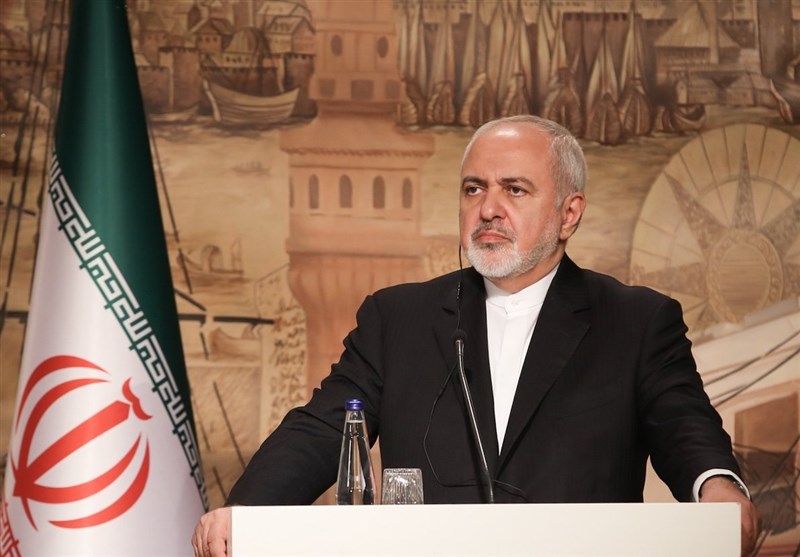 TEHRAN, Young Journalists Club (YJC) - In remark released on Monday, Zarif pointed to his recent visit to Pakistan and said the Pakistani officials he met, including the prime minister, foreign minister and commander of Pakistan’s army, promised to step up their efforts to secure the release of the abducted border guards.

The officials promised to have good news for Iran in the future, the Iranian top diplomat added.

“During the trip to Pakistan, we agreed to take measures to prevent vicious acts (in border areas) in the long term,” he said, adding that closer cooperation in securing common borders are among the agreements.

Commander of the Islamic Revolution Guards Corps (IRGC) Ground Force Brigadier General Mohammad Pakpour also traveled to Pakistan on October 22 to pursue the issue of the Iranian border guards who had been kidnapped and taken into Pakistan by Takfiri terrorists earlier that month.

Pakistani-based terrorists kidnapped 14 Iranian forces at a border post in Mirjaveh region in Sistan and Balouchestan province on October 15.

Iranian military forces along the southeastern border areas are frequently attacked by terrorist groups coming from Afghanistan and Pakistan.

Tehran has frequently asked the two neighbors to step up security at the common border to prevent terrorist attacks on Iranian forces.