TEHRAN, November 13 - The head of Nigeria's main anti-corruption agency on Monday said he wanted former oil minister Diezani Alison-Madueke to be extradited to face trial because a corruption probe against her in Britain was taking too long. 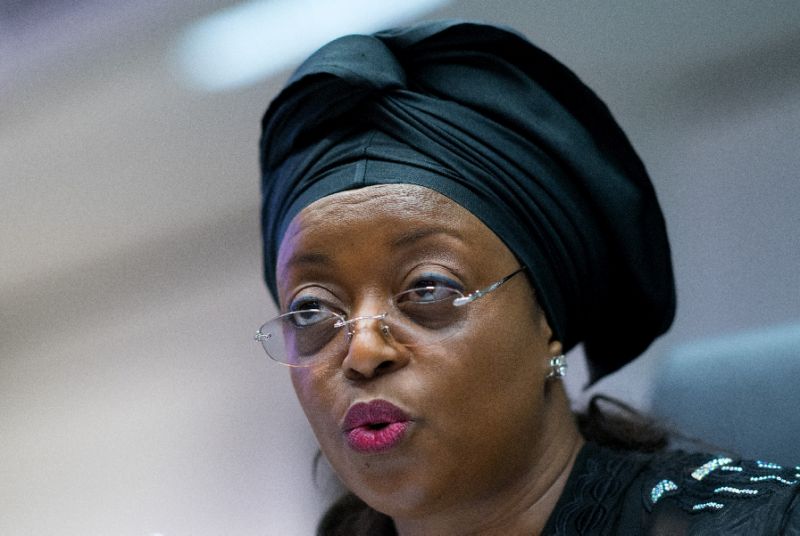 TEHRAN, Young Journalists Club (YJC) - Alison-Madueke, who served under president Goodluck Jonathan and was the first female head of OPEC, was arrested in London in October 2015 as part of an investigation into global corruption.

She has been on bail ever since, and been linked to a string of money laundering, bribery and asset recovery cases in Nigeria, Italy and the United States.

The former minister, 57, has always denied claims that billions of dollars were siphoned from oil deals and state accounts, including to pay for properties in exclusive areas of Lagos and London.

A judge in Lagos in November last year even accused her of seeking to "avoid justice" after her lawyers applied to have her name attached to a fraud case.

Nigerian court cases frequently last years and there is criticism about corruption in the judiciary.

But the chairman of the Economic and Financial Crimes Commission (EFCC), Ibrahim Magu, said the British probe began even before he was appointed and she had still not been charged.

"It is very unreasonable that she is not being tried there," he told a news conference in the capital, Abuja.

"That's why I say, if you cannot prosecute her, bring her here. We will prosecute her... We cannot wait endlessly like this. I think three years and above is sufficient to take her to court."