TEHRAN, November 16 - The Saudi government exonerated the country's powerful crown prince of involvement in the murder of journalist Jamal Khashoggi Thursday as death-penalty charges were announced against five men and the US placed sanctions on 17 suspected of involvement. 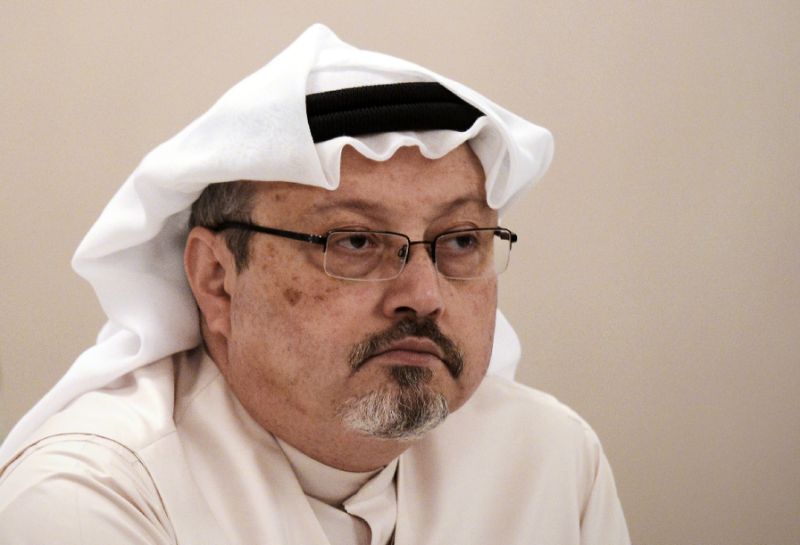 TEHRAN, Young Journalists Club (YJC) - Riyadh prosecutors announced indictments against 11 people and said a total of 21 individuals were in custody in connection with the killing, which outraged Saudi allies and placed massive pressure on Crown Prince Mohammed bin Salman to come clean about the murder.

The Saudi prosecutor said execution would be recommended for five principals who "are charged with ordering and committing the crime."

The prince had "no knowledge" of Khashoggi's killing, Shaalan said.

And Foreign Minister Adel al-Jubeir told journalists in Riyadh that the prince was not involved.

"Absolutely. The crown prince has nothing to do with this issue," Jubeir said.

Khashoggi, who lived in the United States and wrote for The Washington Post and other international media, was killed and dismembered in the Saudi consulate in Istanbul, Turkey on October 2.

The murder was carried out by a team of Saudis who travelled to Istanbul for that purpose, according to Turkish and US assessments, and was allegedly directed and led by close aides of the prince.