TEHRAN, November 17 - The rocket took off from the Wallops Flight Facility in Virginia, USA at 4:01 a.m. local time. The cargo ship's arrival at the International Space Station is scheduled for November 19, Monday. 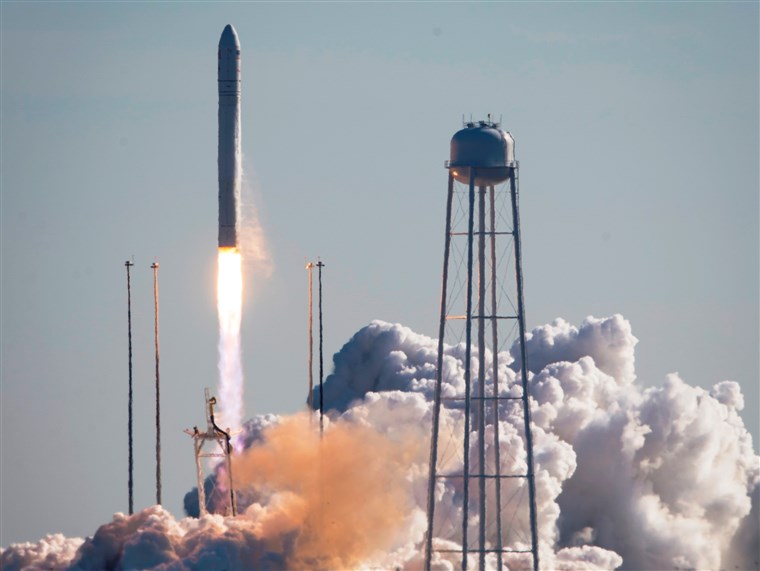 TEHRAN, Young Journalists Club (YJC) - The Cygnus spacecraft was boosted into orbit by the Antares launch vehicle; it will deliver more than 3 tonnes of cargo to the ISS.
Earlier, the launch of the ISS-bound American cargo ship had been postponed twice due to adverse weather conditions.

The launch vehicle Antares and the cargo ship Cygnus are owned by Northrop Grumman, which absorbed Orbital ATK last year. This is the 11th flight of Cygnus to the ISS and the first since Northrop Grumman assumed ownership.

The Antares launch vehicle is equipped with Russian RD-181 engines, flights resumed in 2016 following a hiatus due to an accident in 2014, when the rocket was lost shortly after liftoff.