TEHRAN, November 18- Nearly a dozen members of the Daesh Takfiri terrorist group have been killed when Iraqi Air Force fighter jets carried out separate airstrikes against militant hideouts in the country's north-central province of Salahuddin. 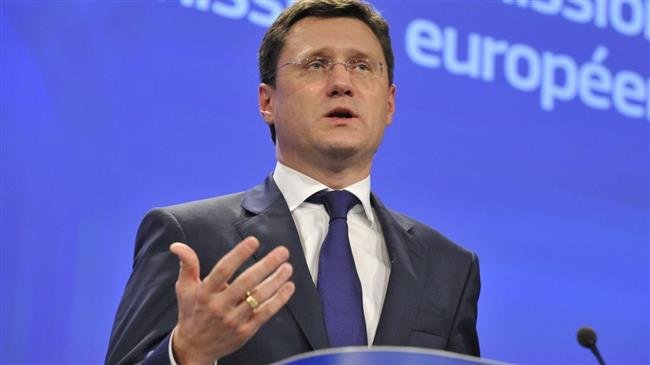 Former Iraqi prime minister Haider al-Abadi declared the end of military operations against Daesh in the Arab country on December 9, 2017.

On July 10 that year, he formally declared victory over Daesh in Mosul, which served as the terrorists’ main urban stronghold in Iraq.

In the run-up to Mosul's liberation, Iraqi army soldiers and volunteer Hashd al-Sha’abi fighters had made sweeping gains against Daesh.

Iraqi forces took control of eastern Mosul in January 2017 after 100 days of fighting, and launched the battle in the west on February 19 last year.

Meanwhile, unidentified armed men have assassinated one of the key figures involved in the protests in the oil-rich Iraqi southern city of Basra against the government and the lack of basic services.

Security sources and witnesses, requesting not to be named, said on Sunday that Sheikh Wissam al-Gharawi was gunned down in front of his home in the al-Muwafaqiya district of the city the previous evening.

There was no immediate claim of responsibility by any militant group.

“Sheikh Gharawi was assassinated after demonstrations started up again in Basra over the past few days,” an unnamed security source told Kurdish-languge Kurdistan 24 television news network.

A medical source, speaking on condition of anonymity, said Gharawi was transferred to a nearby military hospital following the attack in an attempt to save his life, but was pronounced dead shortly afterwards.

“Several bullets were extracted from his body,” the source added.

Separately, local forces have found a mass grave in the northern province of Nineveh, which contains the bodies of six Izadis believed to have been executed by Daesh Takfiri terrorists when they were in control of an area there.

Mahma Xelil, the mayor of Sinjar, was quoted as saying by the Kurdish-language Rudaw television news network that the discovery was made in Kar Azir town, and that five bodies have been identified so far.

A recent report has disclosed that foreign militants, including many of European origins, were responsible for atrocities and acts of brutality carried out by the Daesh Takfiri terrorist group against members of the Izadi minority.

The Paris-based International Federation for Human Rights said in a report on October 25 that the extremist group's actions amount to genocide and crimes against humanity.

Nadia Murad, an Iraqi Izadi human rights activist and one of the 2018 Nobel Peace Prize laureates, confirmed the findings of the report.

Murad was kidnapped from her hometown of Kojo in the northern Iraqi province of Nineveh in 2014, and held by Daesh terrorists for three months.

Back in August, an official at the Endowments and Religious Affairs Ministry of the semi-autonomous Kurdistan Regional Government said more than 3,000 members of the Izadi minority remained unaccounted for ever since Daesh militants overran their hometowns in northern Iraq in 2014.

“The fate of 3,102 Izadis remain unknown since Daesh terrorists attacked our towns and cities in mid-2014,” Khairi Bozarni said at a conference devoted to the “Izadi Genocide” in the Kurdish capital city of Erbil on August 15.

Bozarni added that more than 2,500 Izadi Kurds had lost their lives at the hands of Daesh Takfiris, while another 6,000 – mostly women and children – had been abducted.