TEHRAN, November 19 - Iran, Russia, and Turkey will hold the next round of talks on Syria on Nov. 28-29 in Kazakhstan, Kazakh Foreign Minister Kairat Abdrakhmanov said on Monday. 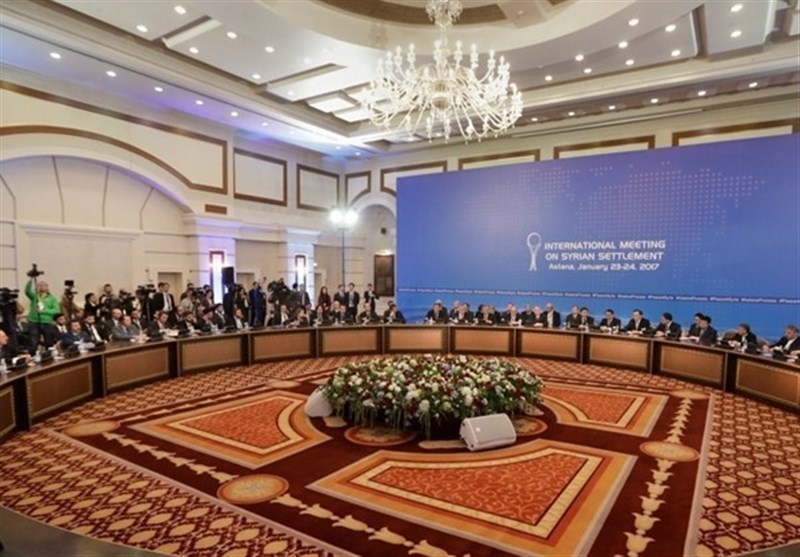 TEHRAN, Young Journalists Club (YJC) - Delegations of the Damascus government and the Syrian rebels are also set to attend the 11th round of the talks, Abdrakhmanov told reporters, Reuters reported.

The 10th round of Syria peace talks, known as the Astana Peace Process, was held in Sochi, Russia, in July.

It would address the latest situation in de-escalation zones in Syria's Idlib, return of refugees, release of prisoners, and formation of a committee that will rewrite Syria's constitution.

During the ninth meeting held on May 14-15, all parties had agreed to maintain the de-escalation zones.

Conflicts erupted in Syria back in 2011, when a small group of opposition forces took up arms against Damascus.

Soon, however, a mix of international terrorists and paid mercenaries mingled with and then largely sidestepped the armed Syrian opposition groups, effectively turning the Arab country into a battlefield for foreign governments opposed to Syrian President Bashar al-Assad.

But the Syrian military, with advisory military help from Iran and Russia — and a Russian aerial bombardment campaign — has retaken control of much of the country, and the conflict is generally believed to be winding down.