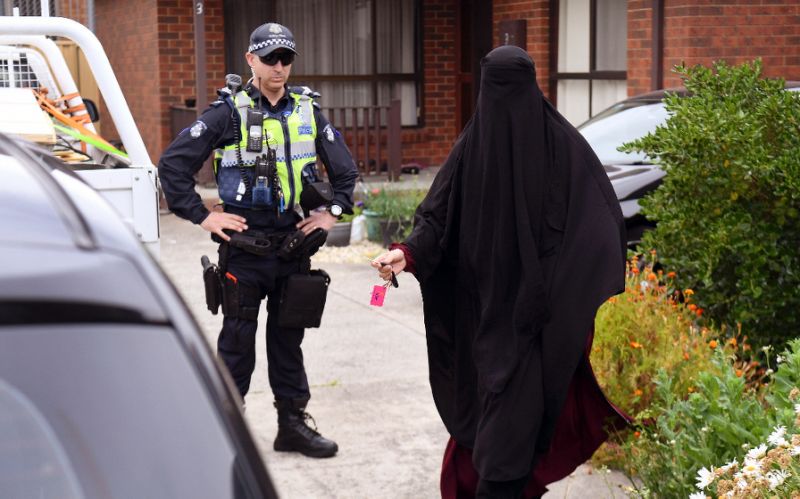 TEHRAN, Young Journalists Club (YJC) - The trio, all Australian nationals of Turkish descent, were detained by counter-terror police in overnight raids as they escalated preparations to attack crowded areas of Melbourne, according to police.

The men were "certainly inspired by ISIS", the Islamic State group, but had no known links to a specific organization, Chief Commissioner Graham Ashton said.

The three, who were not named but included two brothers, had been under investigation since March but had become "more energized" since the IS-inspired stabbing attack in Melbourne on November 9, Ashton said.

The men had sought to purchase semi-automatic .22 calibre rifles and police were concerned they could target upcoming Christmas season events that will see huge crowds gathering in the city.

"There was a view towards a crowded place, a place where maximum people would be attending, to be able to kill, we allege, as maximum an amount of people as possible," Ashton told reporters.

The group had not yet picked a specific target or time for the attack, and Ashton added that police were confident Tuesday's arrests had "neutralised any threat to the... community from this group".

In the November 9 attack, a Somali-born Australian, Hassan Khalif Shire Ali, stabbed and killed one man and wounded two others in a central shopping area before being shot dead by police.