TEHRAN, November 21 -A senior Iranian diplomat says there have been constructive meetings with the Europeans on a trade mechanism known as the Special Purpose Vehicle (SPV) to maintain business despite US sanctions. 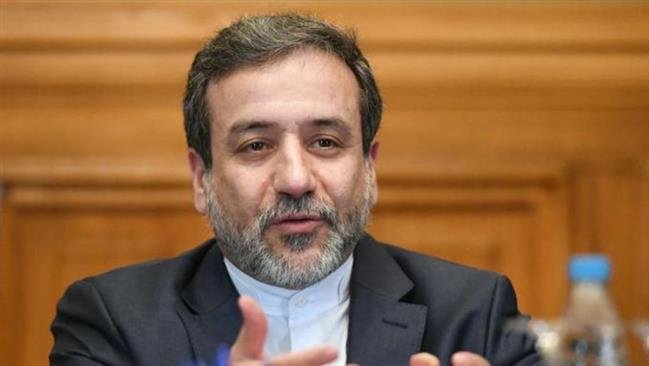 TEHRAN, Young Journalists Club (YJC) -In a post on his official twitter account on Wednesday, Iranian Deputy Foreign Minister for Political Affairs Abbas Araqchi said new initiatives were being designed for the SPV, adding that expert talks in this regard were underway between Iran and the European side.

“I had good meetings with British and French officials and nuclear negotiators in Tehran yesterday and today,” Araqchi said.

He added that the European Union as well as the UK, France and Germany had “serious political will” to preserve the 2015 Iran nuclear deal, known as the Joint Comprehensive Plan of Action (JCPOA).

In May, US President Donald Trump withdrew his country from the JCPOA, under which Tehran agreed to put limits on its nuclear program in exchange for the removal of nuclear-related sanctions, and decided to re-impose unilateral sanctions against Tehran.

Despite Washington’s withdrawal from the deal, the three big European Union powers and the EU as a whole have reaffirmed their commitment to the JCPOA, as have Russia and China.

Iran has not left the landmark nuclear deal yet, but stressed that the remaining signatories to the agreement have to work to offset the negative impacts of the US pullout for Iran if they wanted Tehran to remain in it.

Iran and the European side have been discussing ways to conduct non-dollar trade in order to offset the US sanctions.

The SPV is an alternative payment mechanism that can help companies trade with Iran without facing US penalties.

The talks between Iran and the European side come as the US special envoy for Iran threatened last week European banks and firms with fresh sanctions in case of engaging in the SPV.