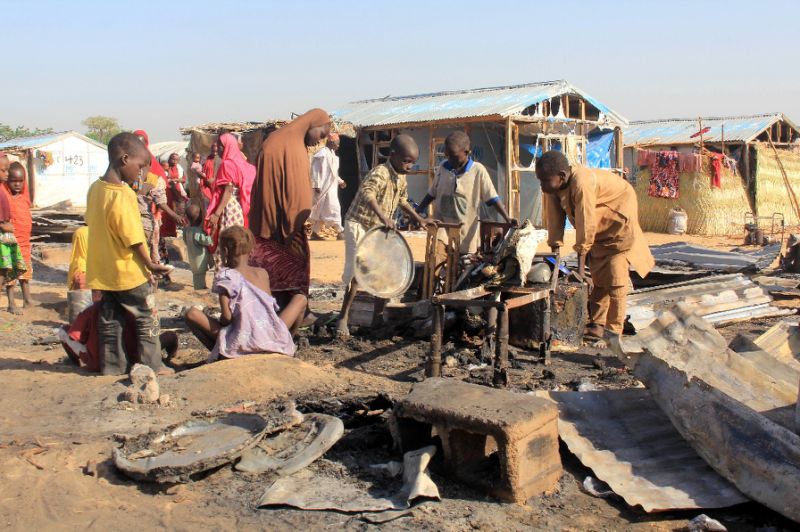 TEHRAN, Young Journalists Club (YJC) - The hostages who were mostly from a camp for people displaced by extremist violence were on Saturday rounded up by fighters loyal to factional leader Abubakar Shekau while collecting wood.

"The men were rounded up and taken away by Boko Haram insurgents and nothing has been heard from them," militia leader Umar Kachalla said.

"Two of the loggers escaped and returned home and broke the news.

"We don't have a precise number of those taken but usually the loggers move in a group of more than 50 men," Kachalla said.

The abduction took place at Bulakesa village, 25 kilometres (15 miles) from the town of Gamboru in Borno state.

The Boko Haram uprising in the region has claimed thousands of lives and displaced more than two million since 2009 in Nigeria alone.

In 2014, in a case that shocked the world, Boko Haram gunmen seized 276 girls aged 12 to 17 from a secondary school in the remote town of Chibok, also in Borno state.

The loggers taken in the latest incident had been encouraged to venture deep into the bush to collect firewood by a recent military operation that pushed the militants out of the area, another militia Shehu Mada said.