TEHRAN, November 27 - The top commander of the Islamic Revolutionary Guards Corps (IRGC) has said the faith and belief in resistance of Islamic countries against the arrogant powers is much more important than military hardware or weapons, because if you lose your faith, and belief in resistance, then all the weapons in the world won't help you. 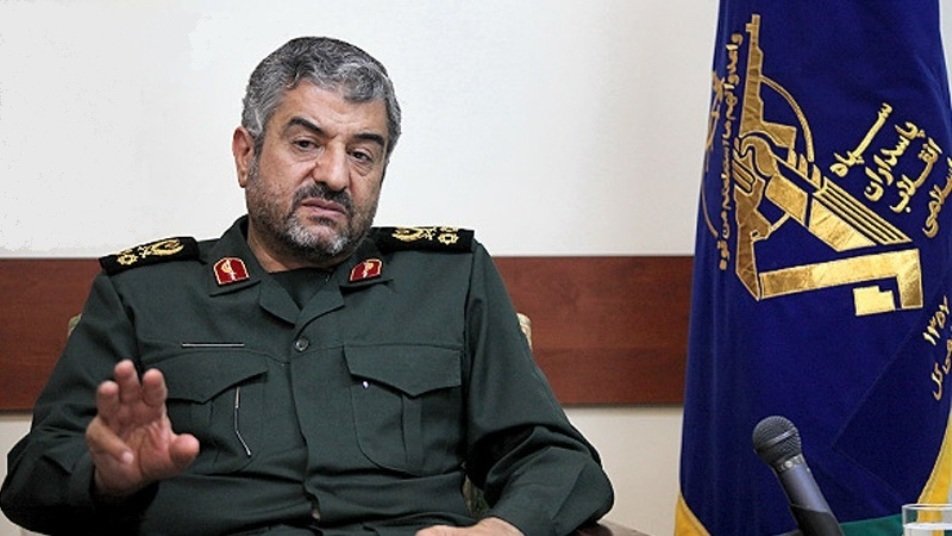 TEHRAN, Young Journalists Club (YJC) - Speaking to reporters on the sidelines of the Resistance Film Festival on Monday, Major General Mohammad Ali Jafari said that it also forms the basis of armed resistance, so without this ideological resistance, weapons and equipment are useless.

Major General Jafari added: "The thing that upsets the enemies is that resistance to oppression and tyranny is spreading rapidly among the peoples of the world as a lesson. Meanwhile, only part of this is related to weapons, and more important is faith, motivation and belief in resistance."

In further comments, Jafari said: "Our enemies have problems with our beliefs, so they are trying to weaken the faith and beliefs of Muslim nations."

Asked to comment on Western politicians who often say that Lebanon's Hezbollah movement should be disarmed, and the Palestinians of the Gaza strip should be disarmed, Major general Jafari said: "They often say such misguided and incorrect comments, which shows their arrogance, but they won't get anywhere with such an approach."

Major General Mohammad Ali Jafari continued: "It is of no use to the enemies to prevent the delivery of weapons and missiles to Gaza and resistance. So everyone knows that this their first step to ideological disarmament of free and Muslim people".

"As noted by Imam Khomeini, the Westerners will only stop once they have destroyed our faith, and religious beliefs. That is their ultimate objective which of course they will never achieve.