Factbox: Existing EU sanctions against Russia over turmoil in Ukraine

TEHRAN, November 28 -European Union leaders meeting for a summit in Brussels in December are expected to extend for another year the bloc’s main economic sanctions against Russia over Ukraine. 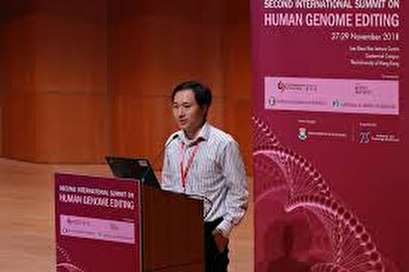 TEHRAN, Young Journalists Club (YJC) -European Union leaders meeting for a summit in Brussels in December are expected to extend for another year the bloc’s main economic sanctions against Russia over Ukraine.

The bloc is debating whether to add more sanctions over the latest flare-up of tensions between the two on the Azov Sea.

Below is a list of measures already in place.

The bloc first imposed sanctions after Russia annexed the Black Sea peninsula of Crimea from Kiev in March, 2014, and ratcheted them up as Moscow went on to back rebels fighting against government troops in east Ukraine.

- The bloc’s main, economic sanctions against Russia cover the financial, energy and defense sectors. They are in place until the end of January, 2019, and EU leaders are expected to agree next month to extend them for another year.

- They limit access to the EU’s capital markets for Russian state-owned financial institutions, introduce an arms embargo and an export ban for dual-use goods for military purposes.

- The measures curb Russia’s access to oil production and exploration technologies, barring exports of products related to hydraulic fracturing and offshore drilling on the Arctic shelf.

- The European Investment Bank is no longer financing new projects in Russia. Italy, which has long pushed to soften the EU’s sanctions regime on Russia, has proposed that the EIB return to providing money to small Russian firms.

- The EU stresses the annexation of Crimea was illegal and refuses to recognize it. It has hence introduced tight restrictions on doing business with the peninsula.

- They include a ban on importing goods from Crimea and a prohibition to invest there or provide tourism services. EU citizens and companies cannot buy real estate or entities in Crimea, or finance firms there.

- The EU has barred export to Crimea of goods and technology for the transport, telecommunications and energy sectors or for the exploration for oil, gas and mineral resources. Providing related services is also forbidden.

- Although sanctions were introduced with the unanimous backing of all 28 member states, the bloc has still at times had problems enforcing them, as was seen when gas turbines by Germany’s Siemens were delivered to Crimea.