TEHRAN, November 28 -A court in the United Kingdom has turned down a request by Turkish officials to extradite two senior members of a movement led by US-based opposition cleric Fethullah Gulen, whom the Ankara government accuses of having masterminded the July 2016 coup attempt against President Recep Tayyip Erdogan. 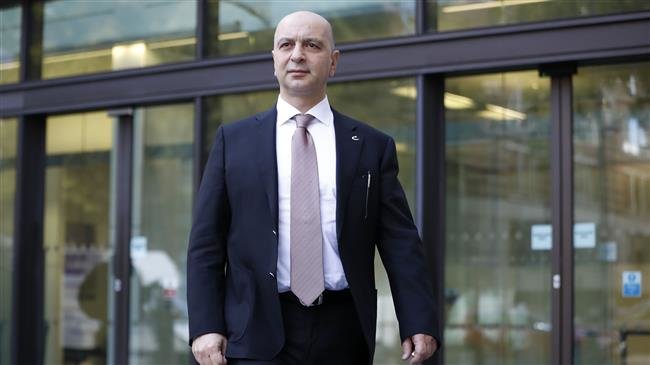 The court ruled that probation conditions for the defendants, including seizure of their passports, will resume during the appeal period and they were ordered to stay in London during the process.

The most distinguished defendant of the trio is Akin Ipek, who once run a business empire in Turkey. Buyuk was a high-ranking members of the Gulenist Terror Group (FETO), and Celik was the director of the now-defunct Bank Asya.

Ipek was detained on May 23 after Turkey demanded his extradition.

Meanwhile, Turkish prosecutors have issued arrest warrants for more than two dozen people on suspicion of affiliation to FETO.

The Chief Prosecutor's Office in the capital Ankara issued the arrest warrants for 23 former and four on-duty civili servants for using the ByLock, an encrypted mobile messaging application that was allegedly used by Gulen’s supporters for communication.

Police have rounded up 11 of the suspects so far in simultaneous operations in seven provinces across Turkey.