TEHRAN, November 30 - President Nicolas Maduro on Thursday increased Venezuela's minimum wage by 150 percent, the sixth readjustment this year, as part of an economic reform plan that has failed to curb rampant inflation. 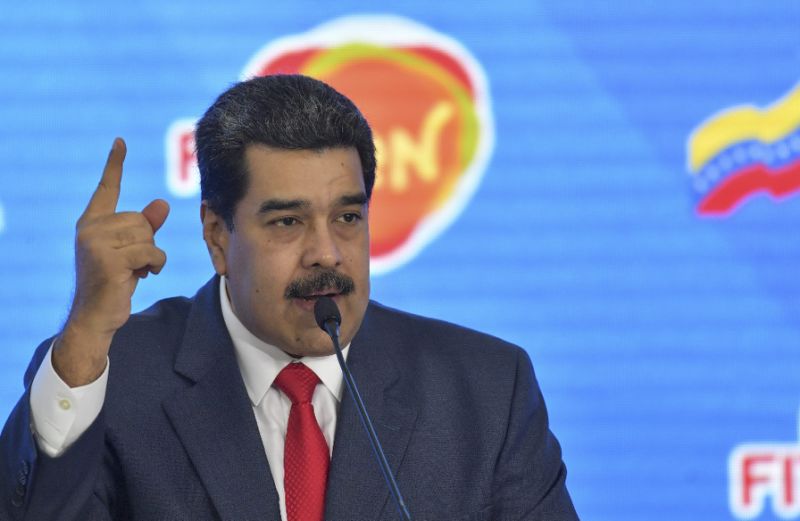 TEHRAN, Young Journalists Club (YJC) - The announcement came three months after a wage hike of 3,400 percent and a devaluation that removed five zeros from Venezuela's currency.

But due to inflation -- which has skyrocketed to 1,350,000 percent this year, according to the International Monetary Fund -- this sum hardly allows the purchase of three kilograms of meat.

Maduro called the readjustment the first "correction factor" of the economic plan in force since late August, which included a devaluation of the bolivar of more than 96 percent along with tax hikes.

An increase of the price of gasoline, currently low, is also part of the anticipated measures but has yet to go into effect.

Maduro says his reforms have allowed a "significant slowdown in inflation" -- while admitting it "remains worrying."

The embattled Venezuelan leader did not provide figures on the price index, which have gone unpublished since 2016.

He holds inflation is "well below the expectations of the International Monetary Fund" -- as the world body projects hyperinflation of 10,000,000 percent by 2019.

The South American country has suffered from economic woes since 2014, when a crash in the price of crude prompted a crisis that has sparked an exodus of some two million people.