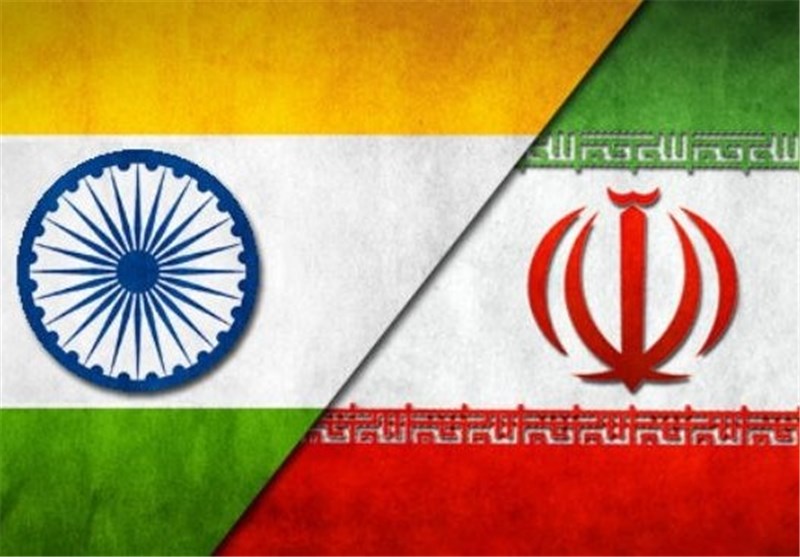 TEHRAN, Young Journalists Club (YJC) - During a meeting in Tehran on Monday evening, Kumar and Governor of the Central Bank of Iran (CBI) Abdonnaser Hemmati exchanged views on the latest situation of banking and trade relations between the two countries.

Kumar said the financial mechanism between the two countries has been prepared, adding that the two sides will carry out their banking activities in the coming days on the basis of the Indian government's tax exemption.

At the meeting, the two officials also discussed ways to facilitate banking affairs and Indian investments in Iran’s port city of Chabahar.

In 2016, India entered into a trilateral treaty with Iran and Afghanistan to develop a new transportation corridor connecting the three countries and other Central Asian Countries via the Chabahar Port.

Chabahar provides India with an easier land-sea route to Afghanistan. In November 2017, India sent its first cargo of wheat to Afghanistan through Chabahar in what appeared to be a run dry of a multi-modal connectivity route. The cargo was shipped from India’s western port of Kandla, unloaded at Chabahar and eventually taken to Afghanistan’s Nimroz province by trucks.