TEHRAN, Jan 2 - US President Donald Trump’s favorite media outlet Fox News appears to be distancing itself from him further amid the standoff over his border wall funding. 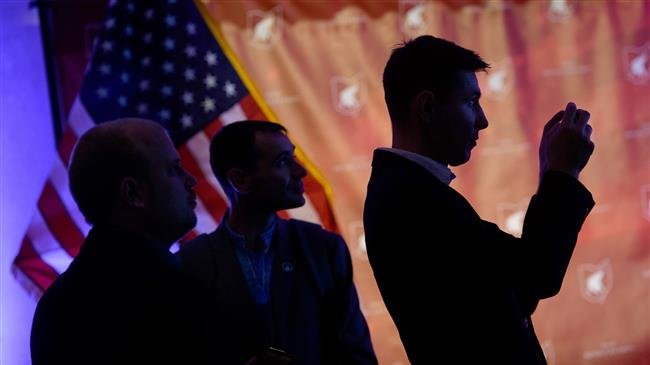 TEHRAN, Young Journalists Club (YJC) - Fox News host Dagen McDowell ripped President Trump on Wednesday over his false claims that Mexico is paying for the border wall as he had pledged during the 2016 presidential campaigning, while the government remains partially shut down because he wants $5 billion to fund building the wall.

“I want to know why in the name of Santa Claus, the Easter Bunny and the Tooth Fairy are you talking about Mexico is paying for it?” McDowell said on Fox News’s “Outnumbered” on Wednesday. “Well then why did you shut the government down? In terms of the political messaging, this makes zero sense to me.”

First cracks in Fox News-Trump friendship appeared when the media outlet backed CNN in its lawsuit to restore reporter Jim Acosta's press credentials after the White House revoked them in November.

Funding for the wall has led to a budget impasse, causing the ongoing partial government shutdown.

The president and his administration officials have been claiming that Mexico is somehow paying for the border security through the new NAFTA deal clinched by Trump between the US, Canada and Mexico.

“Mexico is paying for the Wall through the new USMCA Trade Deal. Much of the Wall has already been fully renovated or built. We have done a lot of work. $5.6 Billion Dollars that House has approved is very little in comparison to the benefits of National Security. Quick payback,” the president tweeted earlier in the day.

Trump demands $5 billion, for which he has said he is "proud" to shut down the government but Democrats, now in control of the House, are not offering more than $1.3 billion.