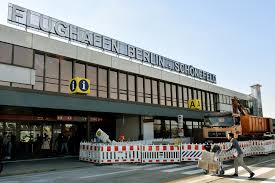 TEHRAN, Young Journalists Club (YJC) - The ver.di union said Saturday it's urging workers to join a four-hour walkout starting at 5 a.m. (0400 GMT) that is likely to cause disruptions for airline passengers.

The strike will affect both the capital's Tegel and Schoenefeld airports.

Ver.di says employers "provoked" the strike by offering a pay increase of 2 percent over two years.

The union wants hourly pay for all workers conducting security checks to rise to 20 ($22.81) euros. The employers association BDLS says this could amount to an increase of 30 percent in some cases.