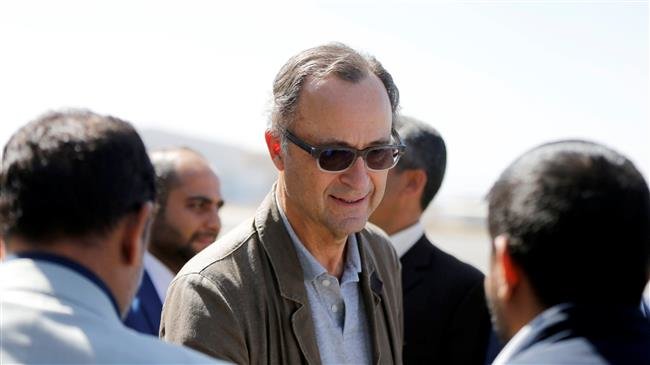 TEHRAN, Young Journalists Club (YJC) - About 141,500 people attended the first day of the festival, according to organizers, where they spent time on the frozen lake to catch fish through a small hole dug into thick ice. Some participants jumped into a pool of freezing water to catch the trouts with their bare hands. In the end, participants have their catch cooked for them to eat.

The "Sancheoneo festival," scheduled to last until January 27, is named after a species of mountain trout native to Korea that lives in the surrounding lakes and creeks in Hwacheon, Gangwon province, about 120 kilometers (75 miles) north of the capital Seoul.

The governor of Hwacheon county, Choi Moon-soon, said about 1.7 million people visited the festival last year and 120,000 of them were foreign tourists.