TEHRAN, Jan 7 - Authorities in southern Germany, Austria and Switzerland warned Monday that the risk for avalanches in the northern Alps remains high after several people died in weather-related incidents. 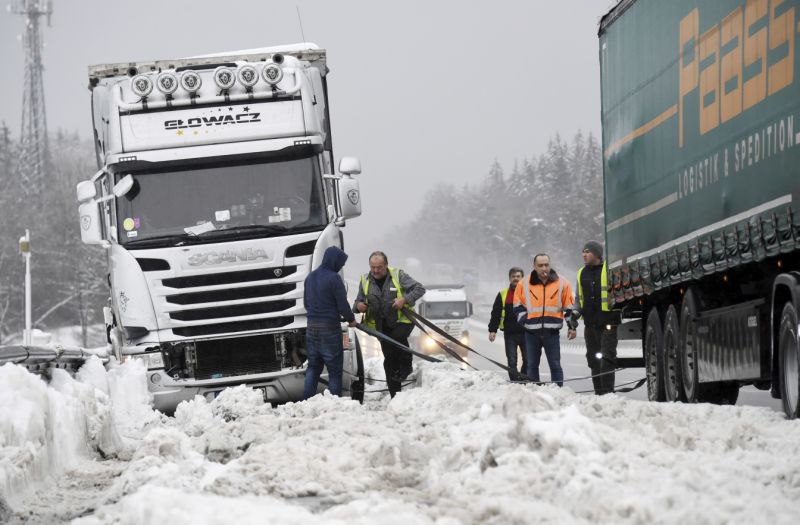 TEHRAN, Young Journalists Club (YJC) - A 44-year-old man died in Wackersberg in Bavaria when he was hit by tree branches brought down by heavy snow, police said.

Authorities also said Monday that a woman who was buried by an avalanche last week the Uri canton (state) in Switzerland died of her injuries Saturday.

Also on the weekend, three skiers in Austria were killed by avalanches and one woman in Bavaria died in a weather-related incident.

Due to the high risk of avalanches, the Hochkar alpine road and the entire Hochkar skiing region in Lower Austria was closed. Residents and visitors were asked to leave the region by the end of the day.

In Bavaria, authorities had to close roads and some train lines due to heavy snowfall and in some parts of southern Bavaria and the Steiermark region in Austria, schools were closed Monday because of the weather conditions.