TEHRAN, Jan 8 - Europe's top human rights court has agreed to hear a case being brought against Belgium by a man whose mother was euthanized in 2012 for depression, the second case that implicates one of Belgium's leading euthanasia doctors. 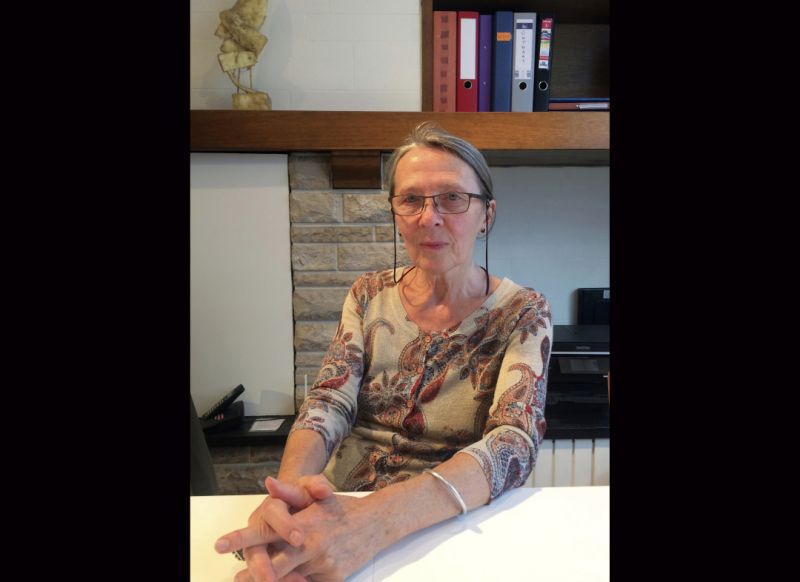 TEHRAN, Young Journalists Club (YJC) - In a statement on Tuesday, lawyers for Tom Mortier said they brought their case to the European Court of Human Rights in Strasbourg after Belgian authorities declined to pursue it.

Robert Clarke, one of Mortier's lawyers, described the case as "precedent-setting," saying that it "relates to the most vulnerable in society."

The court said it would now consider whether Belgium violated two parts of the European Convention on Human Rights in euthanizing Mortier's mother.

Mortier's statement to the court alleges that Belgium failed to protect his mother's life and that there was no thorough or effective investigation into her death.

When her treating doctor refused to approve her euthanasia request, she sought out other physicians, including Dr. Wim Distelmans, who also co-chairs Belgium's euthanasia review commission.

Mortier argued in his court statement that there was a troubling lack of independence, pointing out that his mother made a donation of 2,500 euros to an association Distelmans headed shortly before her euthanasia.

Last November, Belgian officials began investigating whether the psychiatrist who approved De Troyer's euthanasia request, Dr. Lieve Thienpont, was also responsible for the wrongful death of Tine Nys, who was diagnosed with Asperger's syndrome by Thienpont two months before she was euthanized. In addition to Thienpont, two other doctors are being investigated for "poisoning" Nys in 2010.