TEHRAN, Jan 9 - The Kremlin said on Wednesday that it expected Turkish President Tayyip Erdogan to visit Russia for talks with President Vladimir Putin soon, but that no date had yet been agreed. 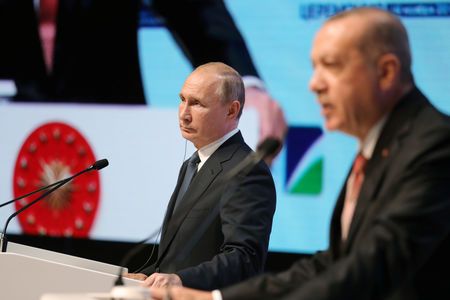 TEHRAN, Young Journalists Club (YJC) - Russia and Turkey are both major players in the conflict in Syria and in September reached a demilitarization deal that staved off a Syrian army offensive against the Idlib region.