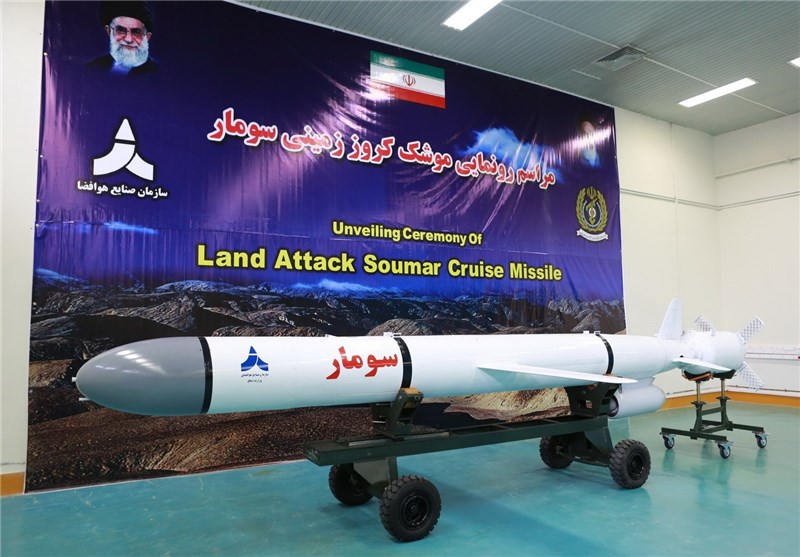 TEHRAN, Young Journalists Club (YJC) - Speaking to the Tasnim News Agency, General Taqizadeh pointed to the latest measures to boost Iran’s military capabilities and said there have been some contracts to deliver the domestically made advanced tank “Karrar” to the IRGC and Army.

Karrar is a class of Iranian tanks that enjoys modern technologies. Its earlier version is already in service, together with other locally-made tanks like Zolfaqar.

The deputy minister further referred to the delivery of the Soumar missiles to the Armed Forces and said most of the cruise missiles will be handed over to the IRGC.

The ground-launched cruise missile, which was unveiled in March 2015, enjoys modern technologies in navigation, propulsion and structure.