TEHRAN, Jan 15 - The United States military will extend a mission to support security along the US border with Mexico until September 30. 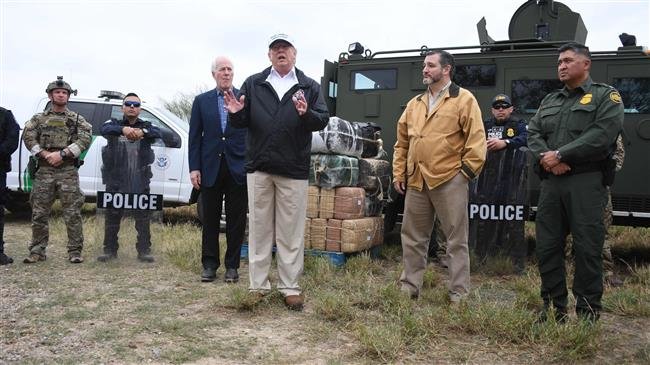 TEHRAN, Young Journalists Club (YJC) - Acting Defense Secretary Patrick Shanahan approved the extension in response to a request from the Homeland Security Department, the Pentagon said in a statement on Monday.

There are about 2,350 troops assigned to the border mission. The deployment had previously been authorized through January 31 by former Defense Secretary Jim Mattis.

President Donald Trump ordered the deployment in October, shortly before November congressional elections, as a part of an effort to crack down on illegal immigration, as waves of thousands of migrants escaping violence in Central America trekked toward the US.

Critics, including opposition Democrats in Congress but also some US military veterans, have derided the troop deployment as a political stunt.

The Pentagon said it was “transitioning its support at the southwestern border from hardening ports of entry to mobile surveillance and detection, as well as concertina wire emplacement between ports of entry.”

It said it would continue to provide aviation support.