TEHRAN, Jan 15 - Iranian Minister of communication and Information Technology, announced that the plan to put an Iranian made satellite into orbit around Earth has not been completed. 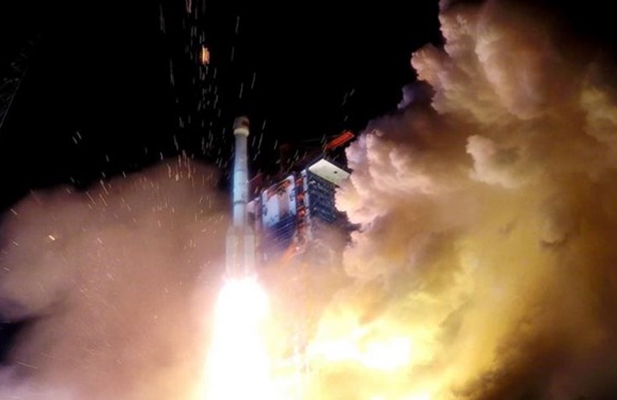 TEHRAN, Young Journalists Club (YJC) - According to Iran's ICT Minister, Mohammad Javad Azari Jahromi, the launched Payam satellite got through two successful stages, but the satellite did not reachellite enough speed in the third stage, and consequently was not put into orbit.

Monitoring vegetation cover, improved monitoring of dust particles and other pollution, monitoring wildfires and fires in agricultural land, remote sensing, high-resolution Earth photography and imaging, measurement of space radiation, and evaluating the effect of cosmic rays on the performance of the satellites were part of the missions of this satellite.

Iranian Minister of communication and Information Technology emphasized that the program to construct and launch new satellites in Iran will continue with strength.