TEHRAN, Jan 16 - Prime Minister Theresa May was expected to win a confidence vote on Wednesday despite a crushing defeat over her Brexit deal that triggered warnings of a chaotic "no-deal" divorce. 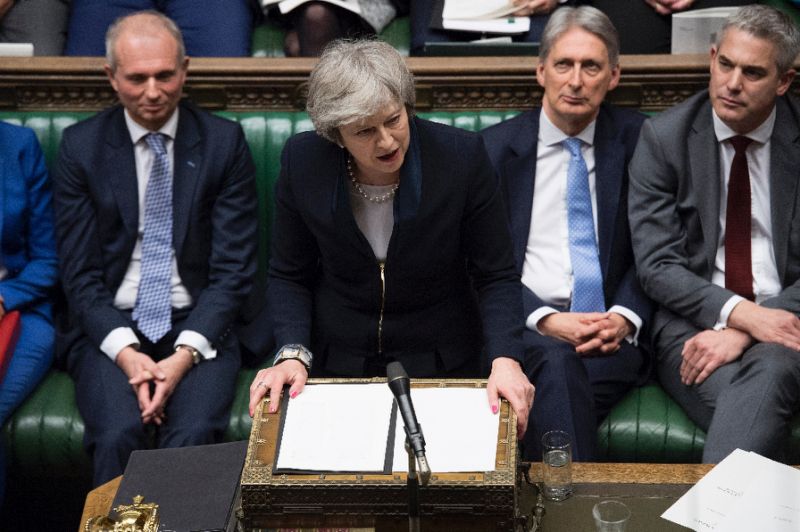 May suffered the biggest government defeat in modern British history when the House of Commons rejected by 432 votes to 202 the deal she struck with Brussels last year after 18 months of negotiation.

The EU immediately warned that the vote raises the risk of a hugely disruptive "no deal" Brexit where Britain could sever ties with its biggest trading partner overnight.

German Chancellor Merkel offered May some hope, saying "we still have time to negotiate but we're now waiting on what the prime minister proposes."

Ireland, the only EU member state with a land border with Britain, said it would now intensify preparations for a "disorderly Brexit", with foreign minister Simon Coveney calling on colleagues to "hold their nerve".