TEHRAN, Jan 18 - A young activist who had been detained in a Saudi jail since March 2011 has died in prison. 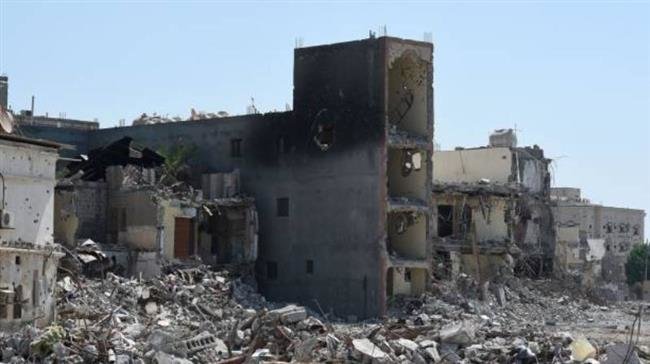 TEHRAN, Young Journalists Club (YJC) - Nayef Ahmed al-Omran, an activist from the Shia-populated region of Qatif in Eastern Province, was buried on Friday morning amid media blackout enforced by the Saudi regime.

There were no further details available on how he passed away.

According to Saudi activists, Nayef had been imprisoned since March 17, 2011 and was subjected to torture.

The activists said the number of deaths among the detainees in Saudi prisons has increased over the past two years.

The protests have been met with a heavy-handed crackdown by the regime. Regime forces have increased security measures across the province.

In January 2016, Saudi authorities executed Shia cleric Sheikh Nimr Baqir al-Nimr, who was an outspoken critic of the policies of the Riyadh regime. Nimr had been arrested in Qatif in 2012.

Earlier this month, Saudi forces stormed a small village in Qatif, killing five people and injuring an unspecified number of others.