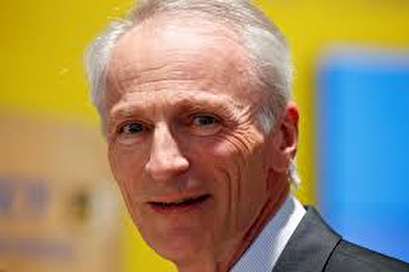 TEHRAN, Young Journalists Club (YJC) -Renault looks set to find a replacement for Carlos Ghosn, who is currently being held in custody in Japan on charges of alleged financial misconduct related to his role at Renault’s sister automaker Nissan (7201.T). Ghosn denies the charges.

Asked whether Senard would replace Ghosn, Le Maire told France’s Journal du Dimanche newspaper: “It is up to the board of directors to examine proposals presented to it by the appointments committee.”

“The French state, as shareholder, will have its say. What I can tell you, is that Jean-Dominique Senard has a renowned competence with regards to the automobile industry,” Le Maire said.

“At Michelin, he showed his capacity to succeed at the head of a large, industrial company, and he has an idea of the social responsibilities of a company to which I am strongly attached,” added Le Maire in the interview.

Le Maire said that any possible changes to the shareholding structure between Renault and Nissan were “not on the table”.