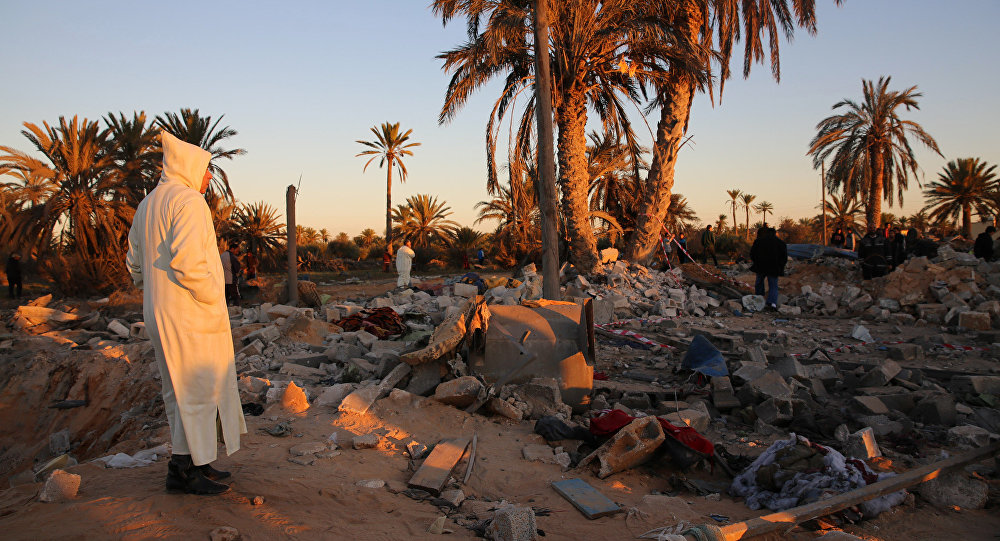 TEHRAN, Young Journalists Club (YJC) - Earlier in the day, the Libyan Health Ministry reported that at least 13 people were killed and 52 others injured violent clashes between local armed groups, which erupted in the Libyan capital of Tripoli earlier this week.

According to reports, Associated Press photographer Mohamed Ben Khalifa was among those killed and his colleague confirmed that.

Mohamed Ben Khalifa was one of the most prominent photographers and cameramen in Tripoli. In recent years, the journalist has collaborated with the Associated Press.

Libya has been torn apart by conflict since its long-time leader Muammar Gaddafi was overthrown in 2011. The eastern part of the country is governed by the parliament, backed by the Libyan National Army (LNA) and located in Tobruk.