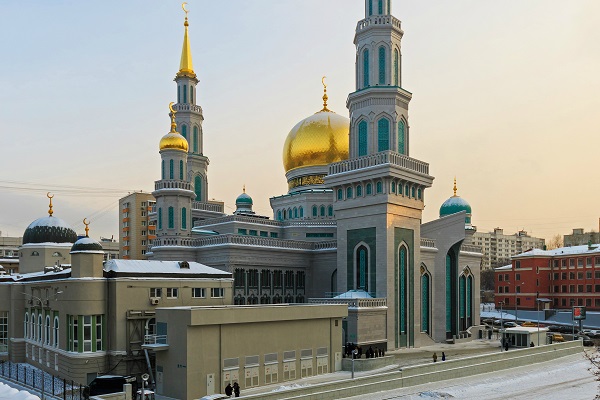 TEHRAN, Young Journalists Club (YJC) - According to the plan, whose implementation began on January 2019, Qaris take turns to recite the Quran 24 hours a day.

There is a pause in the recitations only during daily prayers times, according to the Iranian Cultural Center in Moscow.

The recitations are broadcast live via the internet at the mihrab.ru website.

Moscow’s grand mosque is the main mosque of the Russian capital.

The original structure was built in 1904 according to the design of the architect Nikolay Zhukov and has undergone some reconstructions since then.

The old mosque was demolished on 11 September 2011, and the new mosque built at the site of the former one was officially inaugurated in September 2015.