Jordan appoints chargé d’affaires to own embassy in neighboring Syria

TEHRAN, Jan 22 -Jordan seeks to boost relations with neighboring Syria as Amman says it has appointed a new chargé d’affaires to its embassy in Damascus, another sign of a thaw in ties between the Syrian government and the Arab world. 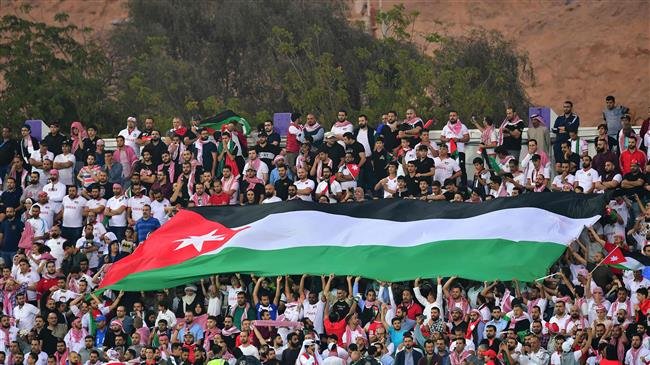 The “decision has been made in line with Jordan’s stance since the outbreak of the Syrian crisis in 2011 to keep the Jordanian embassy in Damascus open," the Jordanian official was further quoted as saying.

More than 650,000 Syrian refugees are registered with the United Nations High Commissioner for Refugees (UNHCR), the world body’s refugee organization, in Jordan.

The refugees have fled their homes amid militancy that Jordan has supported along with Turkey, Saudi Arabia, the West and some other countries since 2011.

Jordan has provided training ground and safe passage to some of the most violent extremists who have traveled to Syria to fight government troops.

The development came as the United Arab Emirate (UAE) and Bahrain opened their embassies in Damascus last month and Kuwait also said that it would consider opening its embassy in Syria soon after several years of closure.

The Arab countries’ restoring ties with Damascus takes place at a time when the Syrian army troops are finalizing their victory against foreign-backed terror groups and restoring peace and stability to the war-torn country.