TEHRAN, Jan 23 - The head of Iran-Switzerland Joint Chamber of Commerce announced that a payments channel has been developed and prepared to be inaugurated in a bid to boost bilateral trade between the two countries. 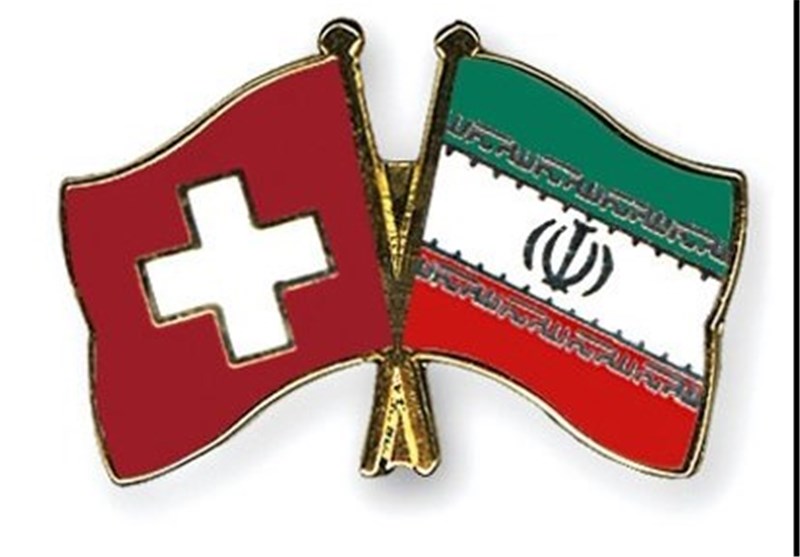 TEHRAN, Young Journalists Club (YJC) - In remarks released on Wednesday, Sharif Nezam Mafi said the financial mechanism has been prepared and its operational features have been announced.

The payments channel is waiting for cash injection on the part of Iran, he said, adding that currently, there is no Iranian money in Europe since most of it is in the countries importing Iranian oil, such as India, China and South Korea.

The official went on to say that if the Iranian oil money flows from Asia to Europe, the payments channel with Switzerland will be launched immediately.

Last month, the Swiss economic affairs department said it was “striving” to set up the humanitarian payments channel “as soon as possible” but could not give a start date.

“Discussions are still ongoing with US authorities, Iran and Swiss companies,” it said.

EU countries led by France, Germany and Britain, have said they want to enable non-US trade with Iran to continue in defiance of Washington.

The EU has devised the special purpose vehicle (SPV), a financial mechanism, to continue trade with Iran and neutralize the US sanctions against Tehran.

However, the European countries have been criticized for their sluggishness in implementing the SPV.

On May 8, US President Donald Trump pulled his country out of the JCPOA, which was achieved in Vienna in 2015 after years of negotiations among Iran and the Group 5+1 (Russia, China, the US, Britain, France and Germany).