TEHRAN, Jan 23 - Britain's senior counter-terrorism police officer is warning of the dangers of leaving the European Union without a withdrawal deal in place. 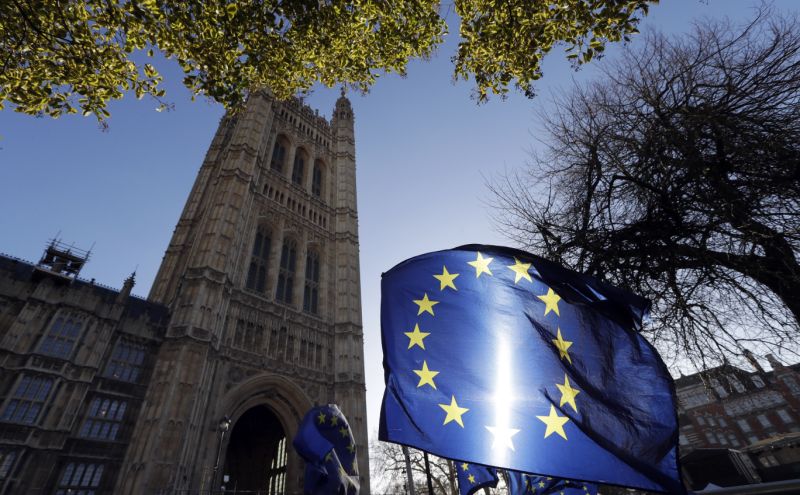 TEHRAN, Young Journalists Club (YJC) - Assistant Commissioner Neil Basu said Wednesday that a "no-deal" Brexit that cut off Britain's access to shared data and intelligence systems would leave both Britain and the EU in a "very bad place."

Basu said the security threat would increase if Britain is not able to exchange data or biometrics on suspected criminals and terrorists as it currently does with EU nations.

Britain is scheduled to leave the EU bloc on March 29. A "no-deal" Brexit is possible because the British Parliament has rejected the arrangement the government negotiated with EU leaders.

Basu says a police team is working on contingency plans to handle a "no-deal" departure.