TEHRAN, Jan 23 -The Ivory Coast announced its first purchase of a C295 medium transport aircraft, with Airbus calling it ideal because of its proven abilities in sub-Saharan Africa. 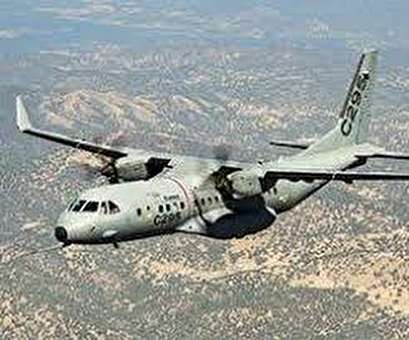 TEHRAN, Young Journalists Club (YJC) -The Ivory Coast announced its first purchase of a C295 medium transport aircraft, with Airbus calling it ideal because of its proven abilities in sub-Saharan Africa.

Ivory Coast's Defense Ministry signed a firm order for one C295 for its air force, Airbus said in a news release Monday.

"The C295 has proven its outstanding capabilities in the exceptionally harsh sub-Saharan Africa operating environment," Bernhard Brenner, the head of marketing and sales with Airbus Defense and Space, said in a statement. "The aircraft will be a game changer for Ivory Coast and we feel very proud to welcome a new operator into our C295 family."

The Ivory Coast will become the 28th nation worldwide to operate the C295, with 91 aircraft in use by 17 countries in Africa. Four African countries -- Egypt, Algeria, Ghana and Mali -- have as many as 35 of those aircraft.

The C295 made its maiden flight in 1998, with the first order from the Spanish Air Force, according to Air Force Technology. Airbus manufactures the aircraft in Seville, Spain.

The C295 has a range of 2,000 nautical miles with a load capacity of 71 troops, 50 paratroopers and five pallets. It also can fit up to 24 stretchers plus seven medical attendants.